The new Swiss brand, MONTANDON&Co, is driven by the personal passions and years of expertise built up by its founder, Daniel M. Montandon. He has taken up the challenge to create innovative and highly demanding Haute Horlogerie timepieces in service to those who are seriously involved in the world of international yachting, from Lake Geneva to the world’s oceans. 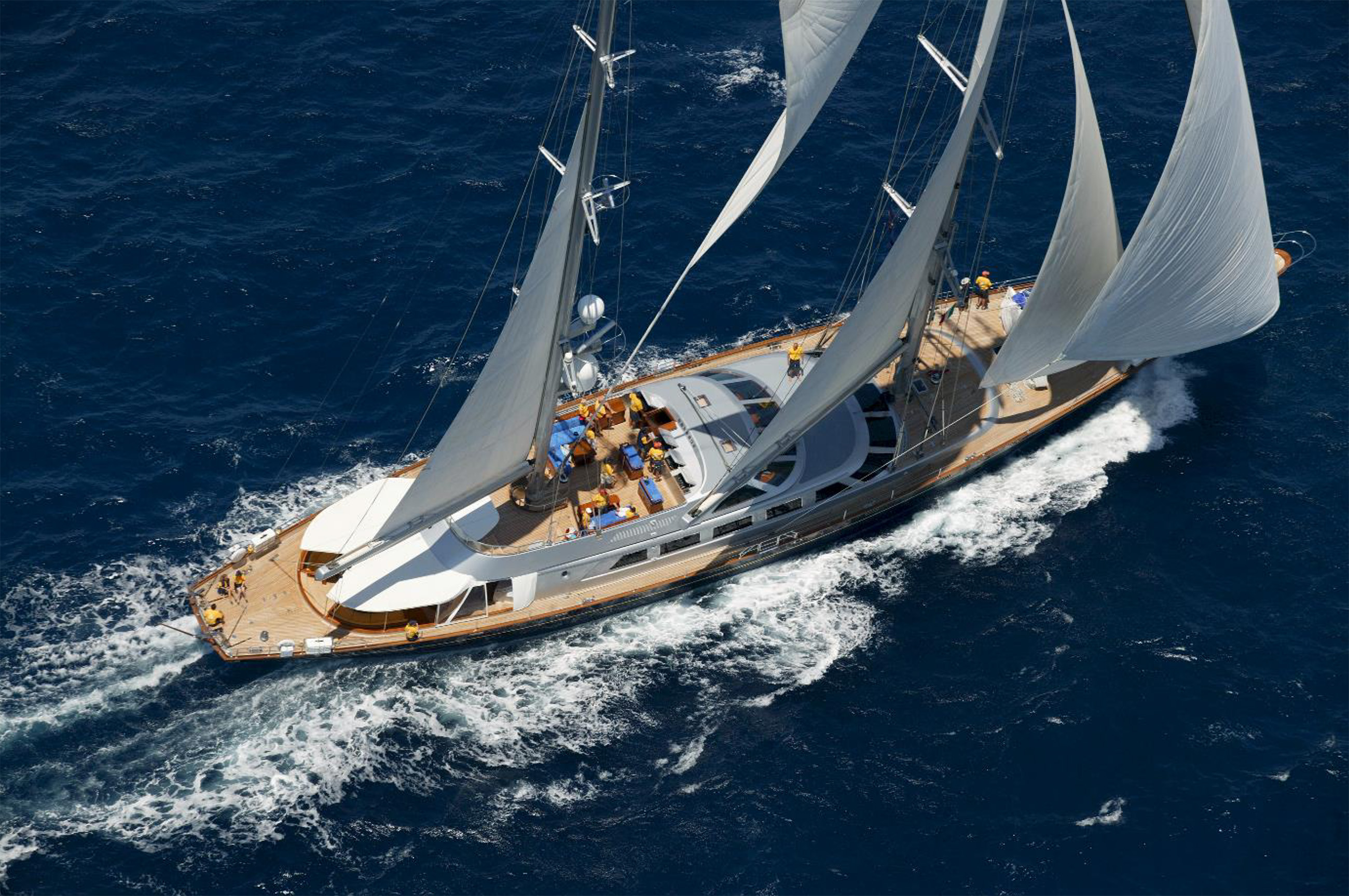 The timepieces created by MONTANDON&Co are marine chronometers destined for conquering the aquatic firmament, utilizing the best traditions of marine timekeeping wedded with 21st century innovation for the ‘masters and commanders’ who view the Seven Seas as their domain. These timepieces represent the epitome of synthesis between the avant-garde and tradition, entirely manufactured in Switzerland in the famed watchmaking area of the Vallée de Joux, with the purest respect for the local craft skills and canons of Haute Horlogerie. 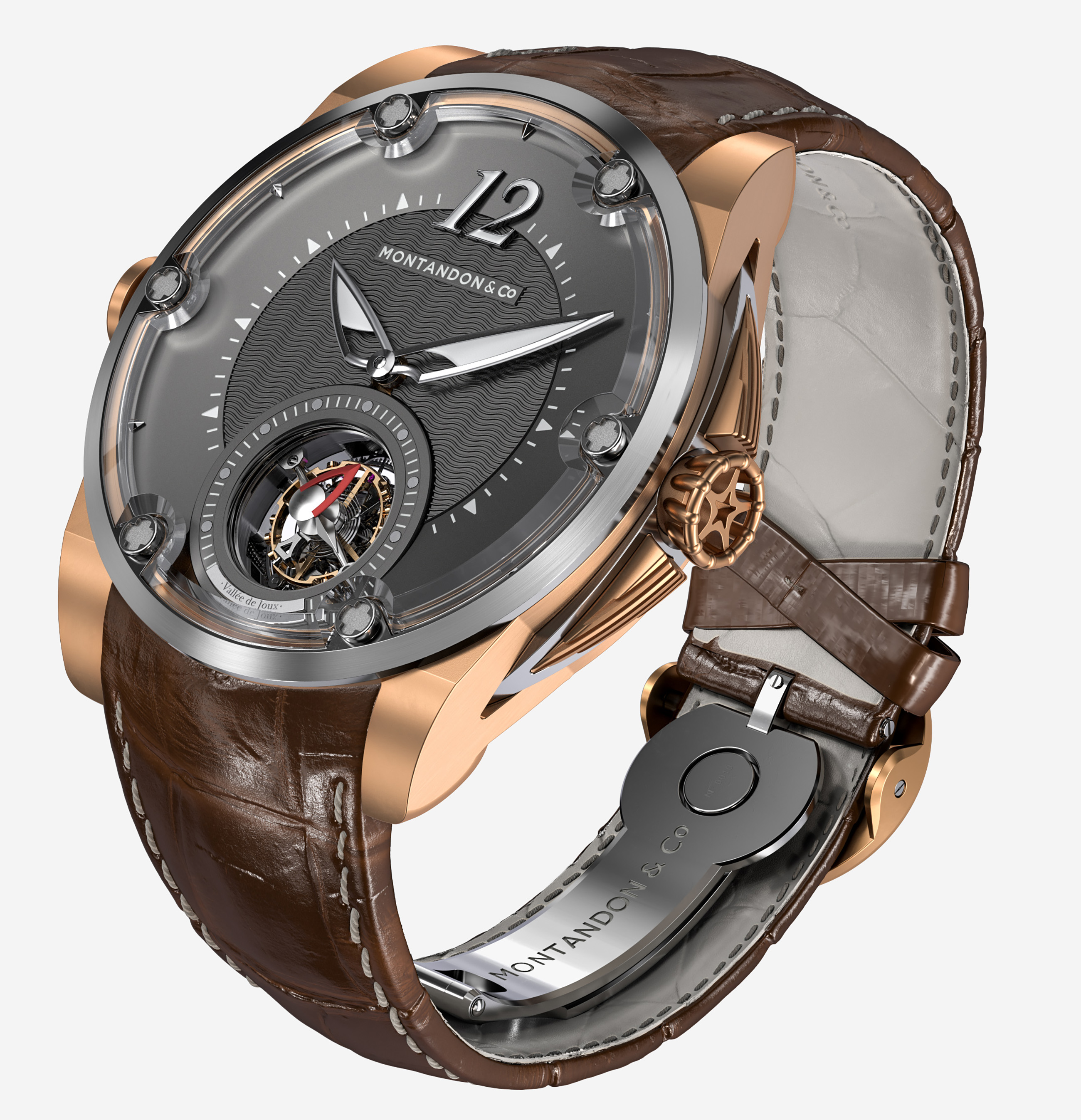 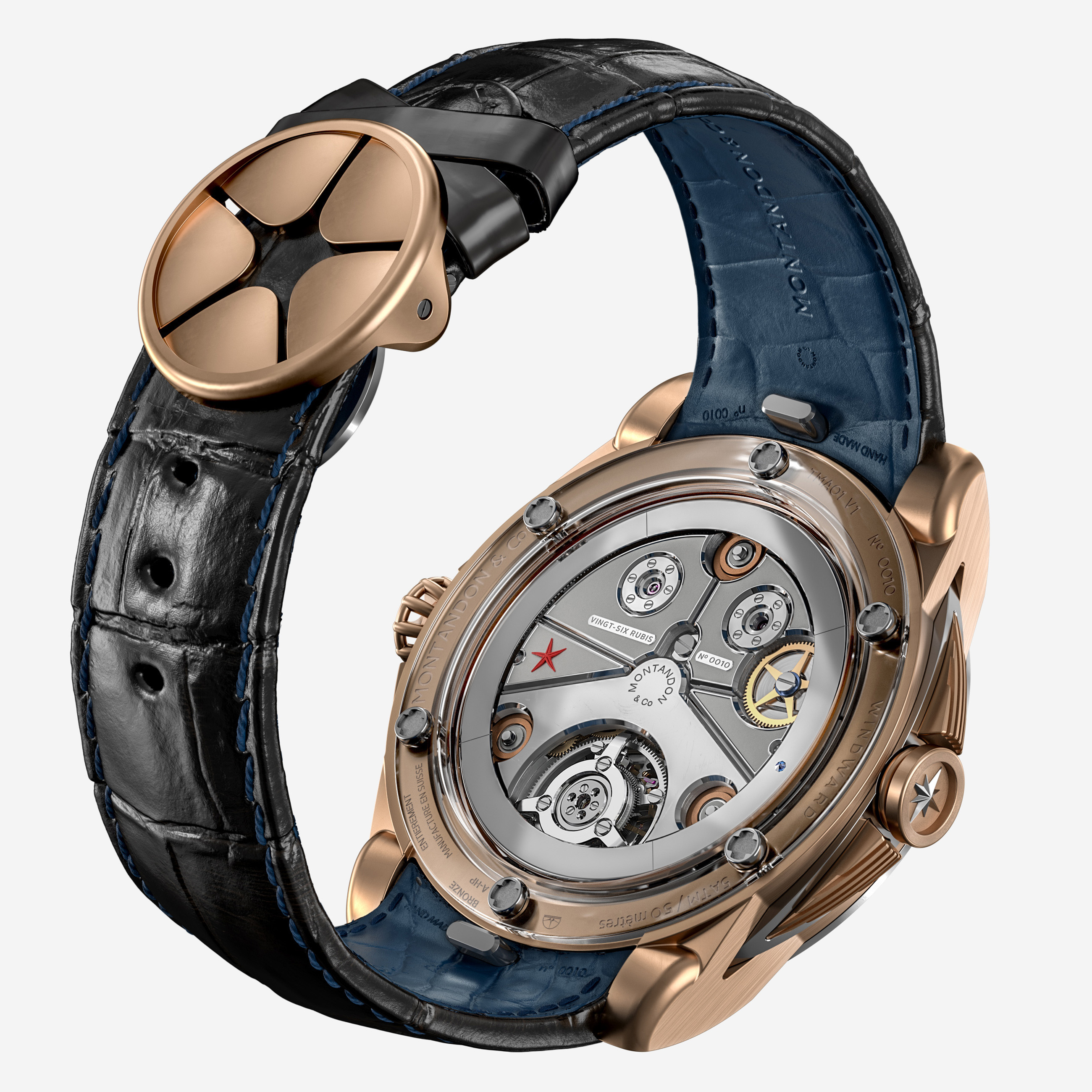 MONTANDON&Co’ s ambition and challenge is to create original and sophisticated timepieces in terms of movement and case, united with a holistic view of the design elements of both. For this reason we control the design and manufacture all of our components closely, starting from the initial designs to final finishing, with exact demands applied to every detail.

Our philosophy also includes extreme attention to physical aspects such as comfort and usability under rigorous conditions, thus guaranteeing our timepieces are a pleasure to wear under all conditions, whilst simultaneously providing useful everyday functionality.

In the realization of this demanding philosophy, MONTANDON&Co relies on a small team of specialists united by more than ten years of collaboration, complemented by the finest craftsmen in watchmaking, working under a single banner, identifying it as a ‘company of experts.’ It is this collaboration of rich diversity, from manufacturing to marketing that allows the brand to fully control its own ideas and concepts.

Raised in the culture of fine watchmaking
The horological knowledge and passion that flows in the veins of MONTANDON&Co’ s identity can be traced to the generations of Daniel M. Montandon’s background. He grew up in a world fully infused with all the traditions and values that form the heart and soul of Swiss watchmaking within a renowned family that marked the watchmaking industry with their footprint. André, his paternal grandfather, was an independent watchmaker in Le Locle and the well-known manufacture Eberhard & Co was founded in 1887 by Georges Eberhard, his great grandfather. Following a spirit of adventure during the mid- 1940, André his father, became one of the first official representatives of the Swiss Watch Federation in South America at that time. André Heiniger his uncle was the President of Rolex for over 40 years during its period of incredible worldwide expansion. 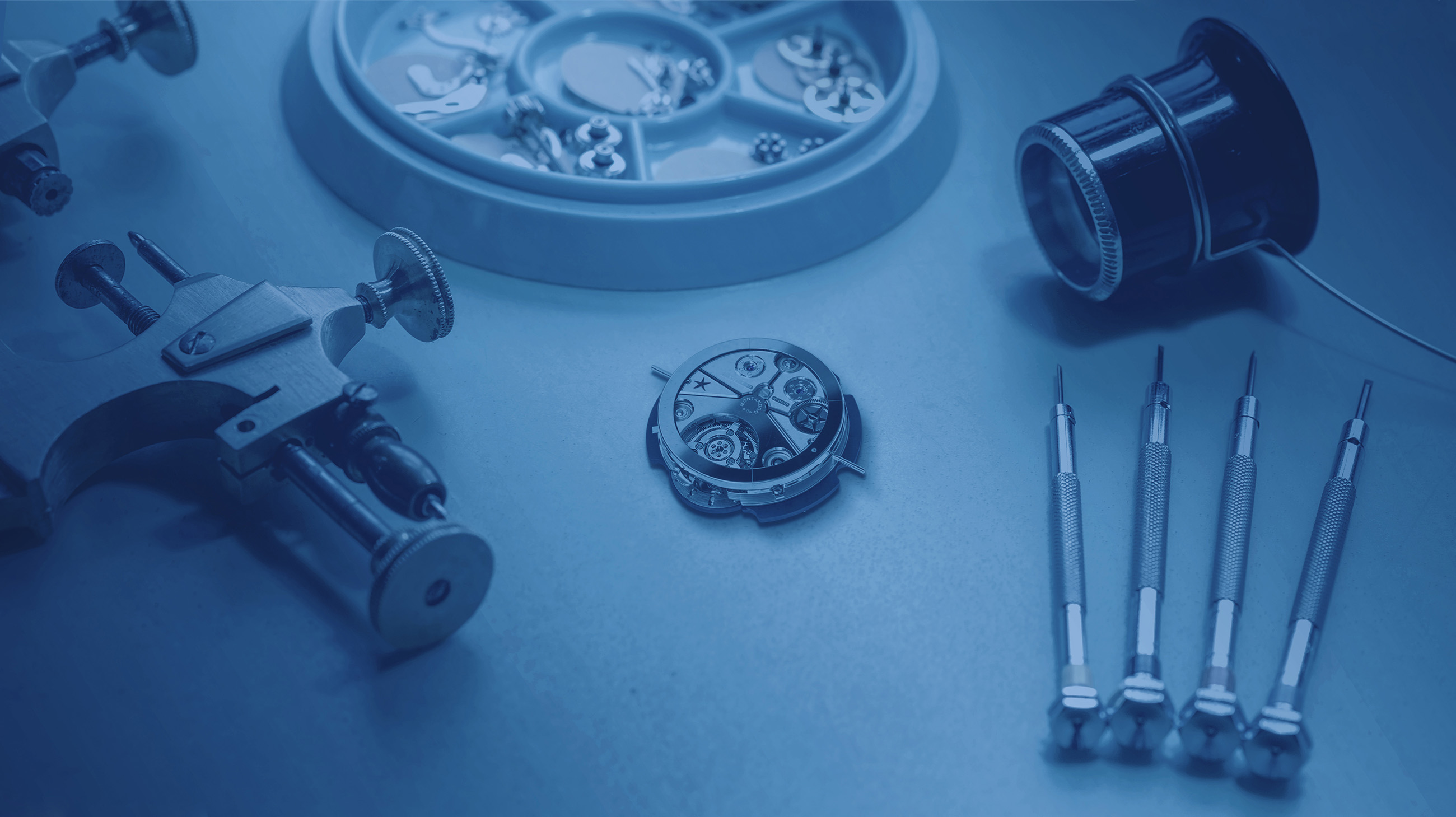 With a personal history such as this, it was only natural that Daniel M. Montandon would be drawn to follow his family’s footsteps, and in this capacity he worked for many years with several major brands. The fall of the Berlin Wall launched him as a pioneer of Haute Horlogerie in the Russian Federation as well as other East European countries, where he was responsible for the introduction and promotion of prestigious high-end brands. 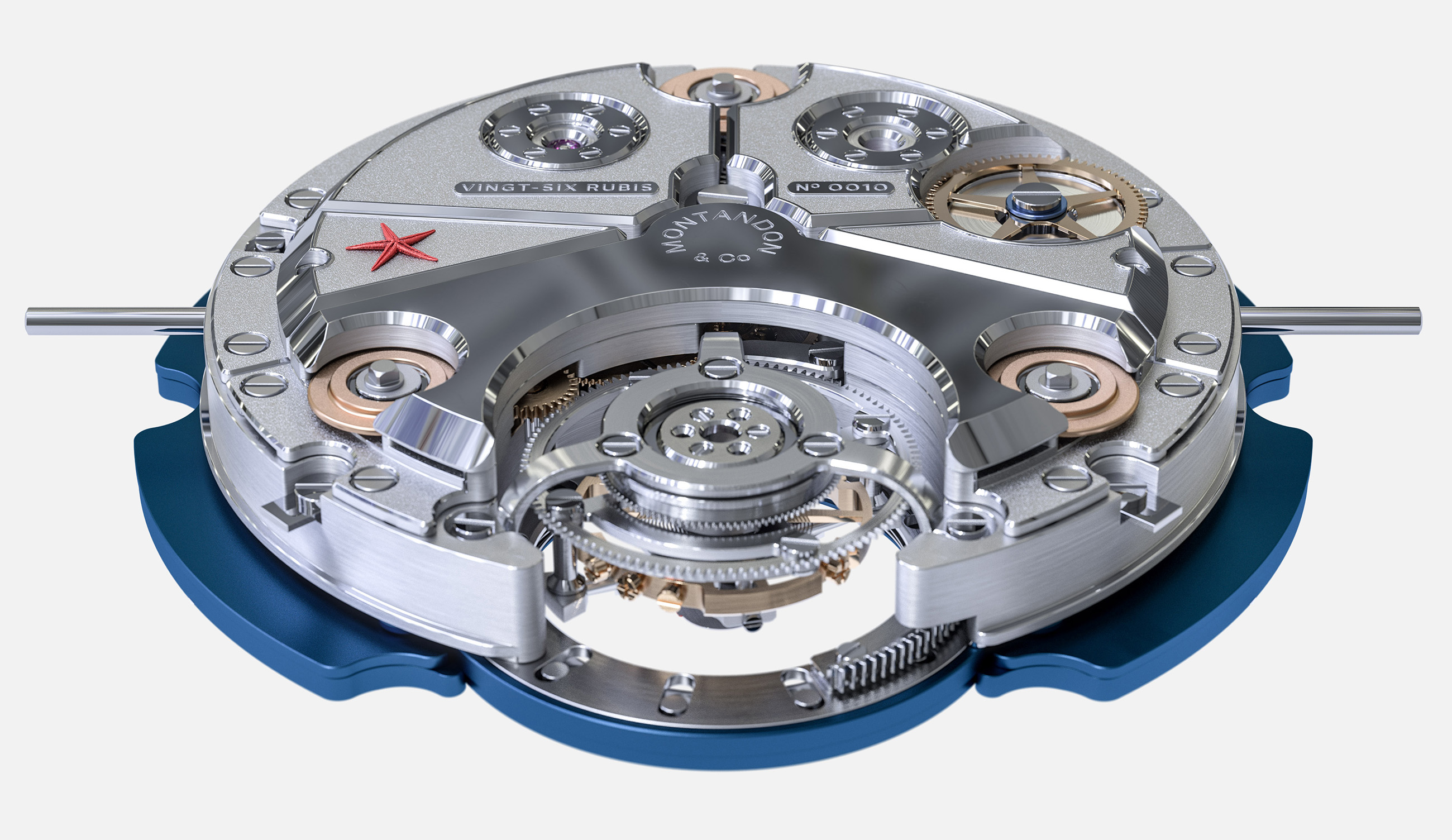 The irresistible challenge of the Seven Seas
Daniel M. Montandon’s passion for the nautical world was evident at an early age when he participated in his first regattas at the age of 12. Later, this passion would draw him into establishing a career in naval architecture during which he received international acclaim. During this period he collaborated with leading shipyards specialized in the construction of large modern yachts such as Perini Navi, inventing and developing numerous devices to improve the performance, safety and maneuverability of these tall ships. His fascination with the marine world extended his interests to include scuba diving, a sport in which he still participates during free moments in his busy schedule. 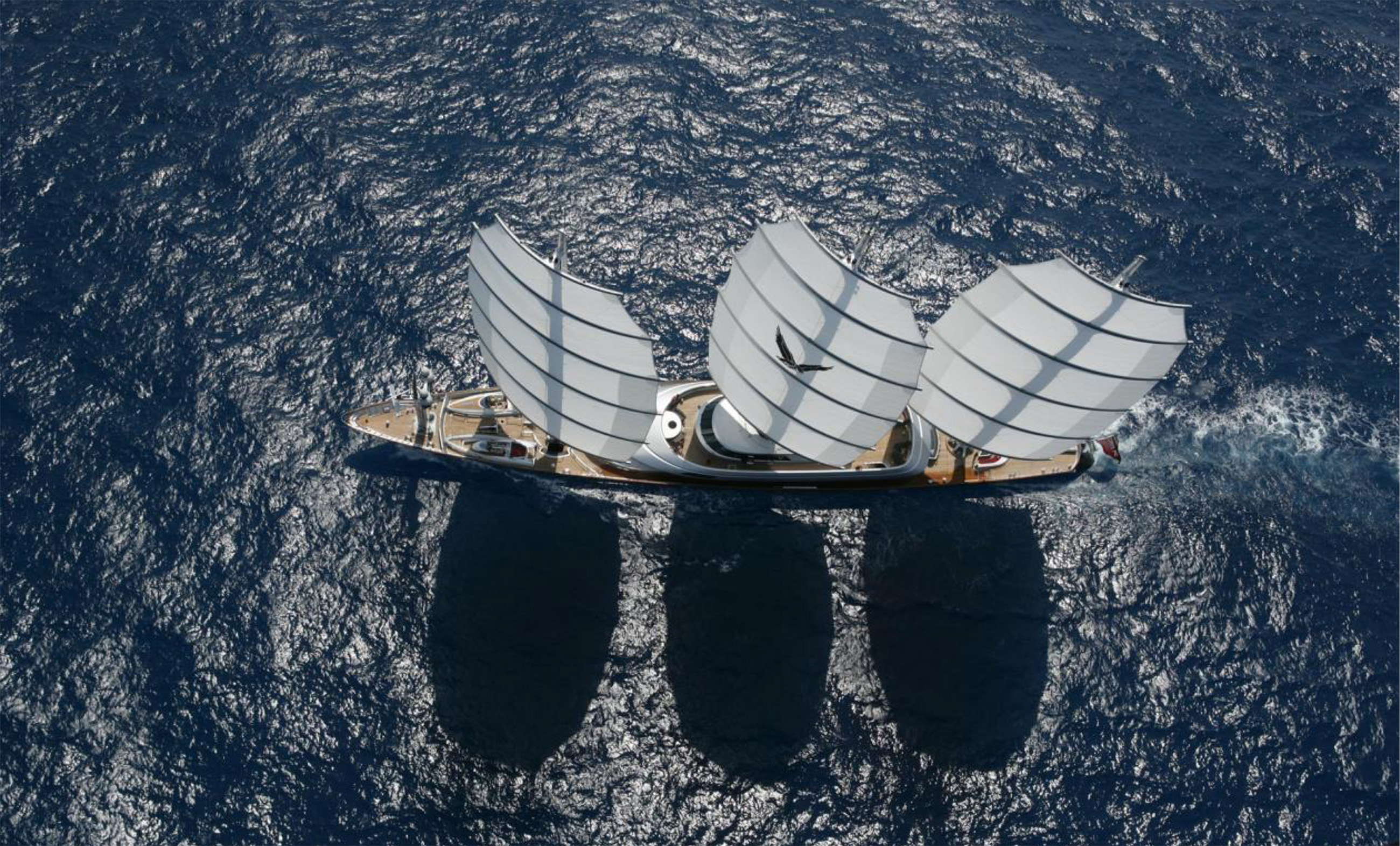 David Candaux
Coming from generations of watchmaking background and a child of the famed watchmaking area Vallée de Joux, David Candaux is a master watchmaker and constructer of movements. He is the author of famed contemporary masterpieces of watchmaking. With the idea of taking ‘solo flight’, he decided to establish a Ferme Horlogère (historical watchmakers’ farm) encapsulating the heritage of the Vallée de Joux, to apply his numerous talents for prestigious brands.

Seduced by the philosophy behind the MONTANDON&Co project, he became the ideal partner to provide a mechanical life force with innovative ideas for the brand. The universe of David Candaux and his team thus engage in perfect harmony together with that of MONTANDON&Co, providing a pioneering mechanical spirit infused with the watchmaking traditions of the Vallée de Joux.