A new retro timekeeper for the adventure-minded man 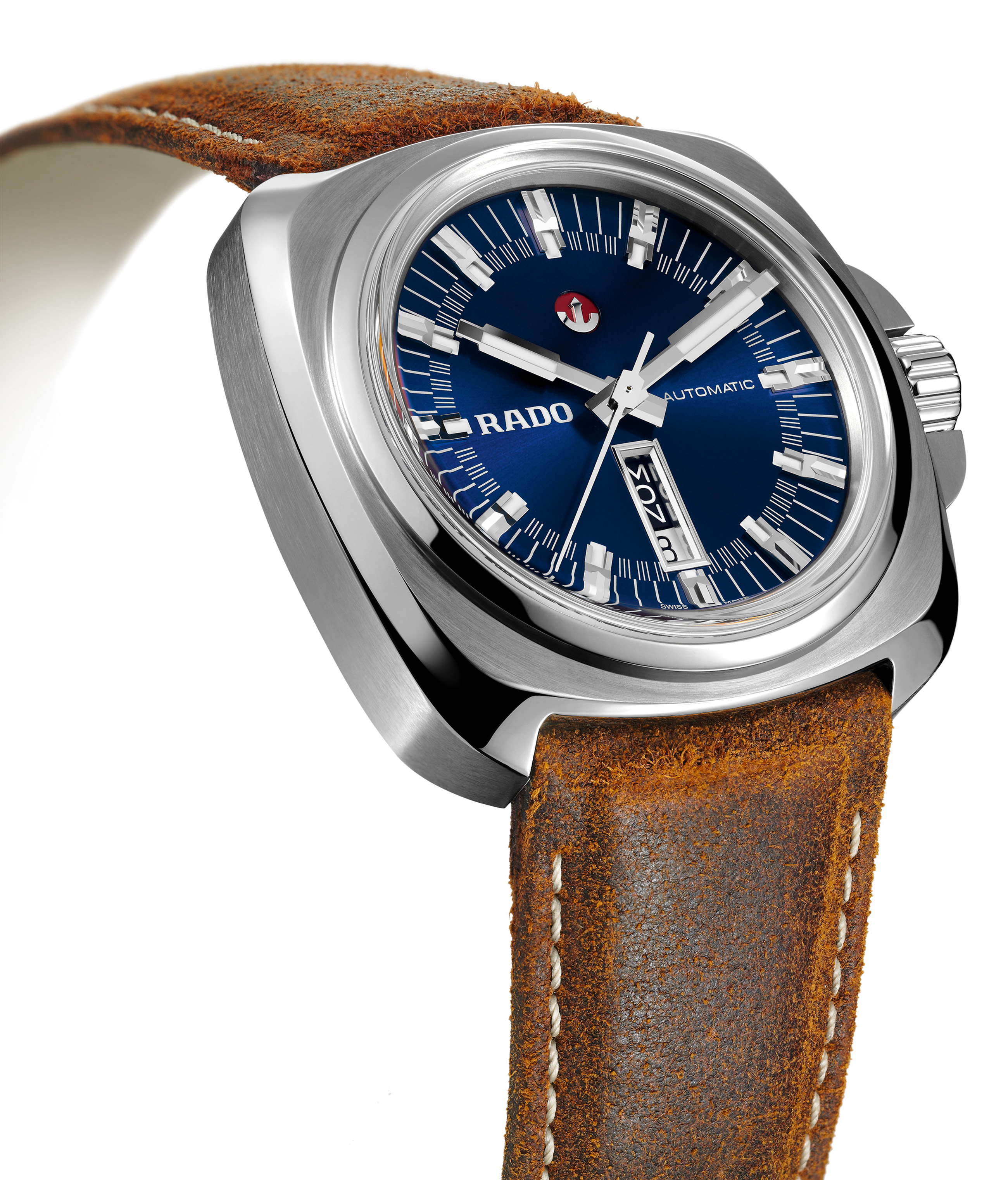 Boasting an unmistakable late-60s build, the HyperChrome 1616 cuts a striking and masculine figure on the wrist. Measuring an eye-catching 46 mm across, its boxy dial is visually impressive, reminiscent of the outsized aesthetic of the era. The hands and indexes are similarly heavyset, forming a striking contrast to the vivid blue of the dial. The hardened grade five titanium case fastens to the wrist with a thick textured vintage leather strap, rounding out the look of this retro reedit.

Vintage revival
The HyperChrome 1616 is Rado’s modern interpretation of its vintage Cape Horn collection, first launched in the late 1960s. The name is taken from the year in which Cape Horn was discovered – a feat not to be underestimated, given the difficulty and danger of the sailing route. Thanks to the rugged construction and 10 bar water resistance of the HyperChrome 1616, this is a watch suitable for a wide variety of adventures, both on land and off. 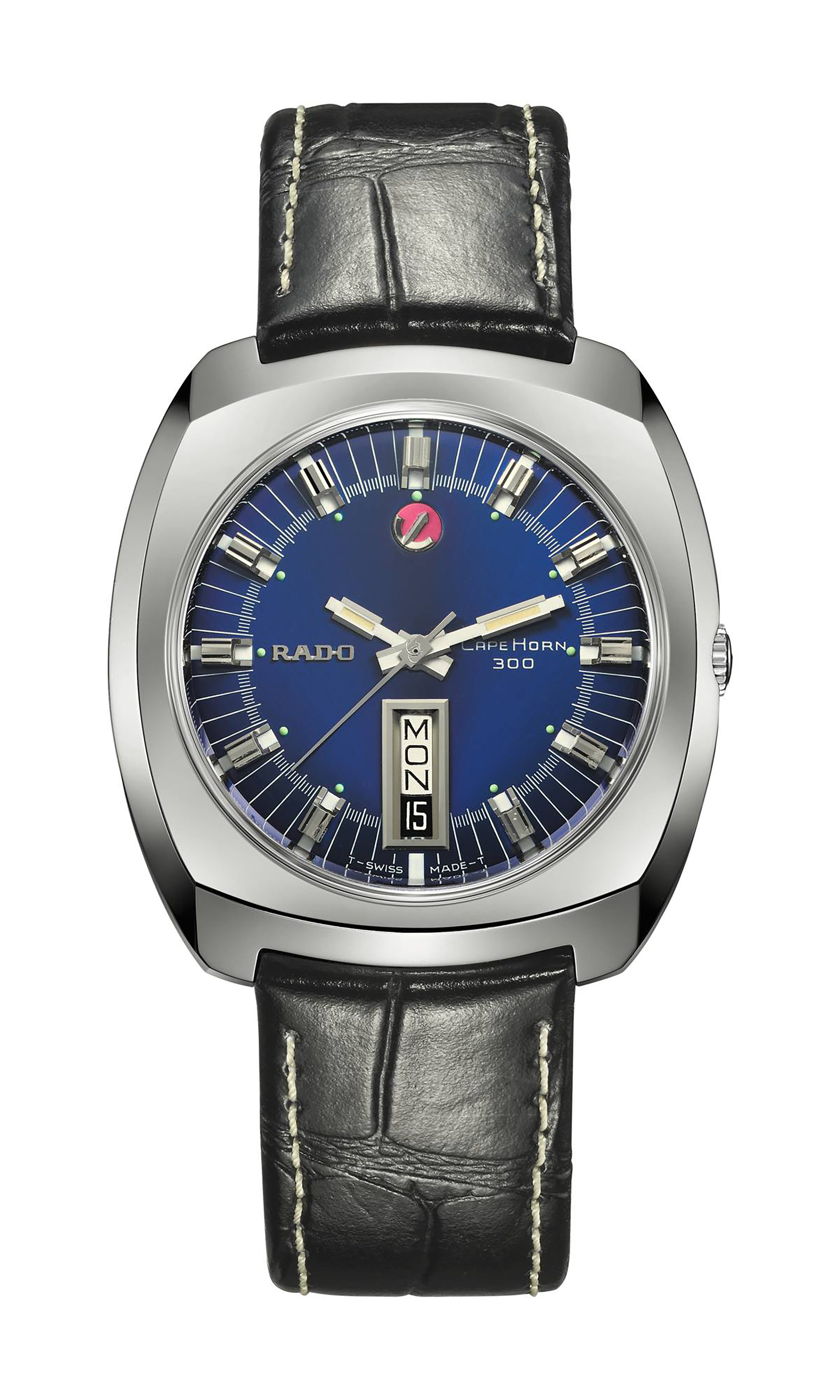 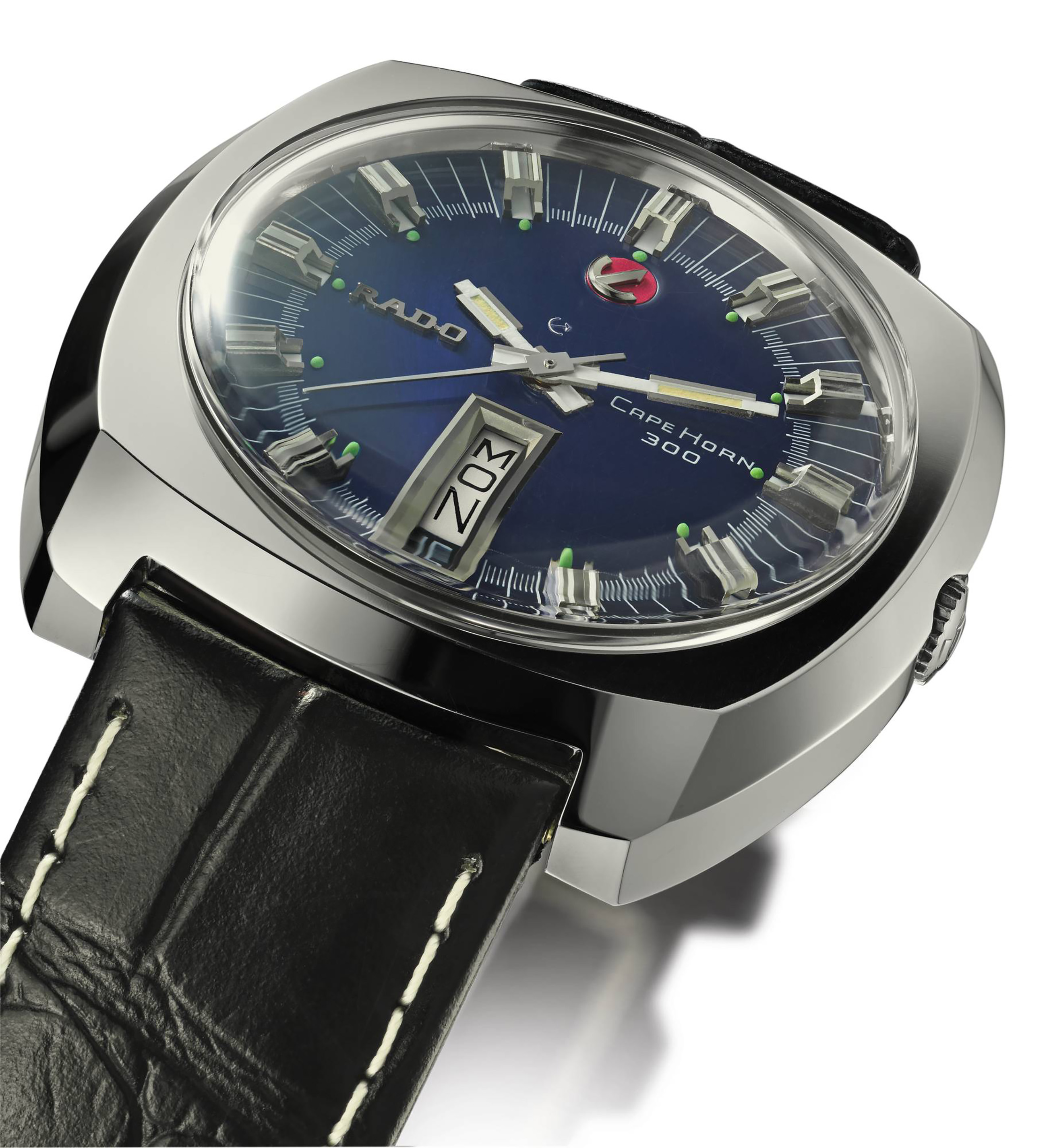 Rado’s quest for unprecedented designs and materials began in the 60s and has continued unabated till this day. With its old-meets-new approach, the HyperChrome 1616 is the perfect embodiment of this mission. The nostalgic design of the watch is proudly rooted in the brand’s past – a clear nod to the general glory days of the 60s – while its oversized construction is a contemporary twist that reflects Rado’s boundary- pushing approach. 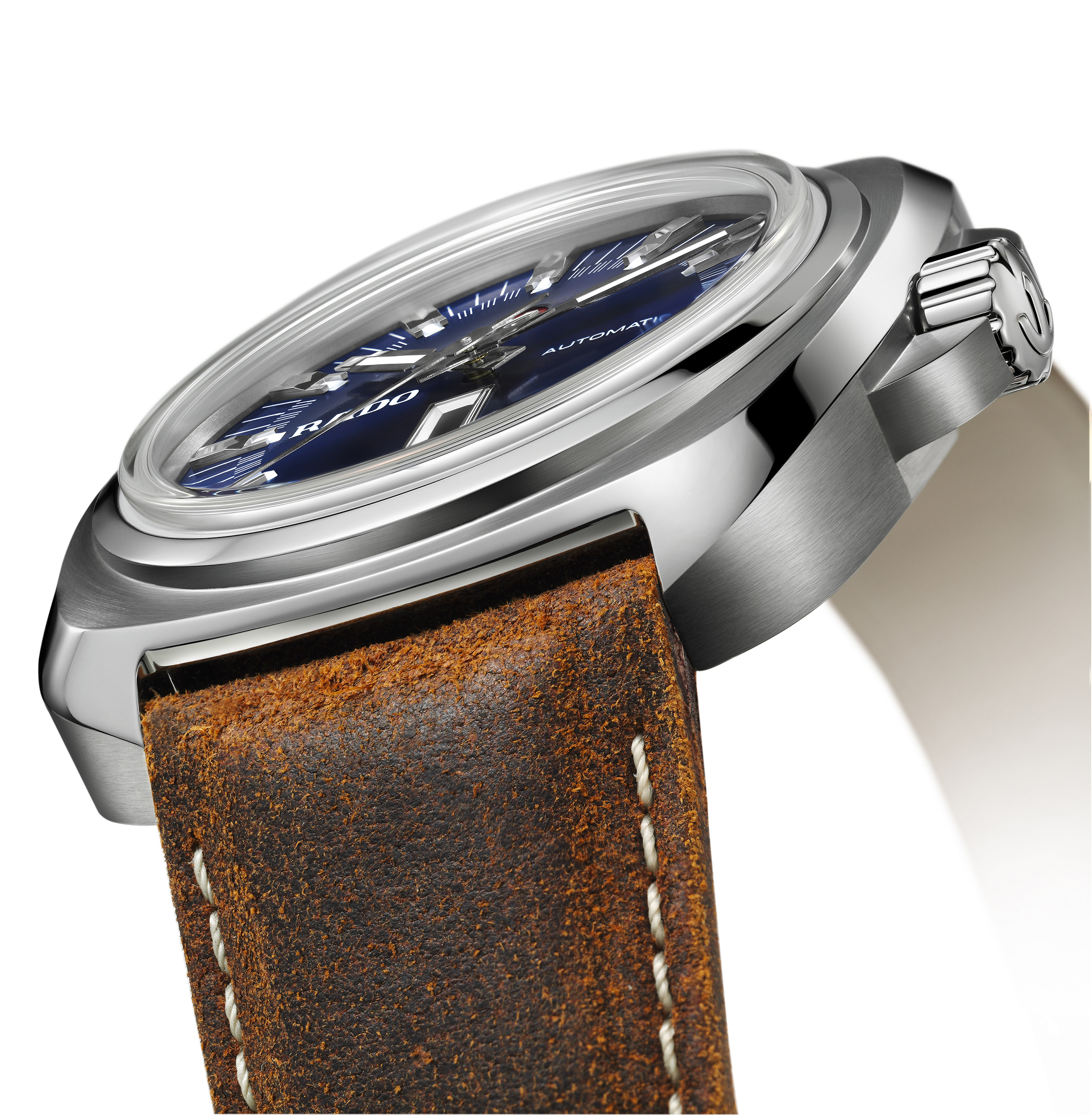 This new HyperChrome 1616 joins three other timekeepers in the collection – one hardened titanium counterpart with a light-coloured dial, as well as two high-tech ceramic pieces in black and brown, respectively. 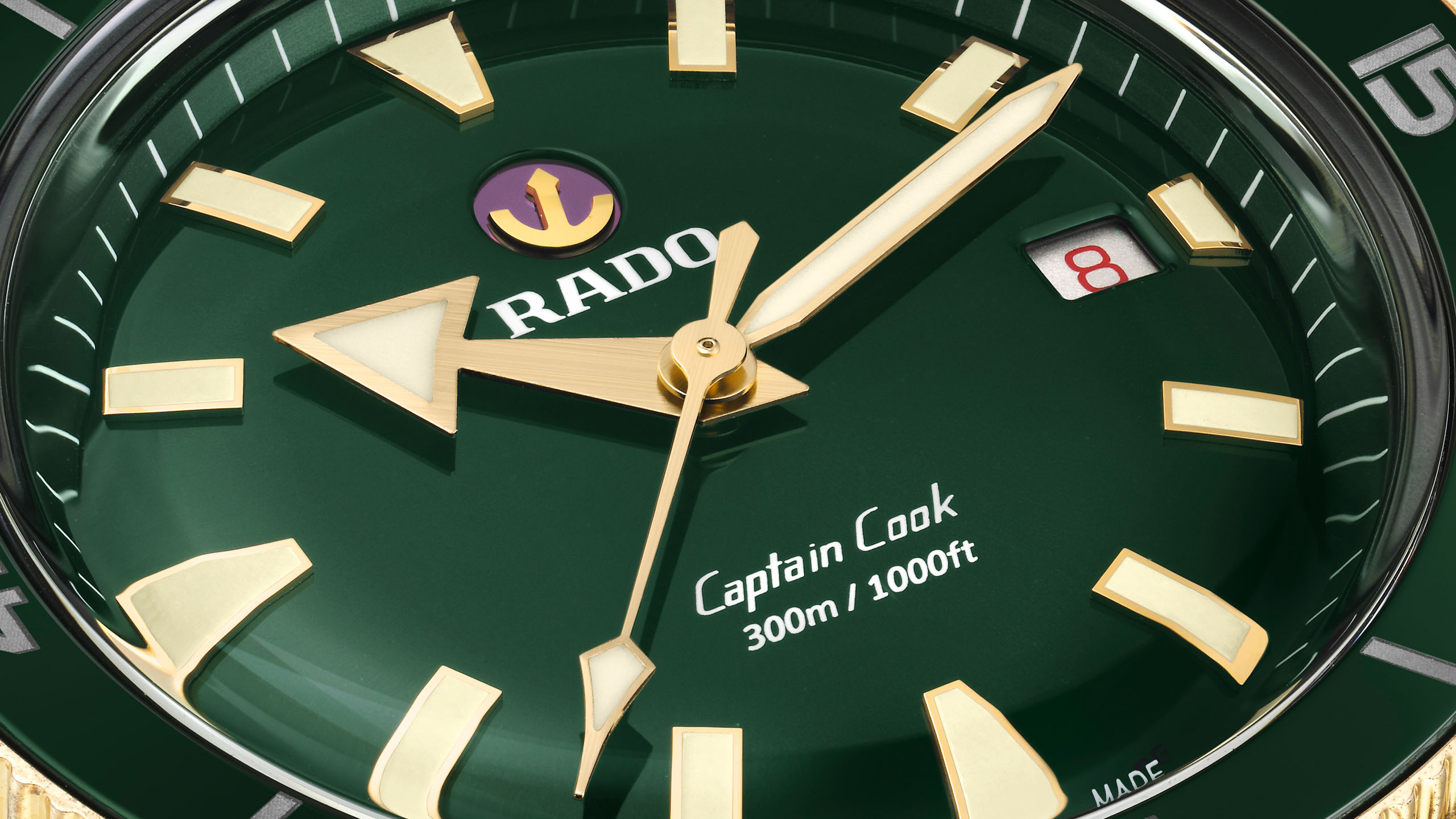 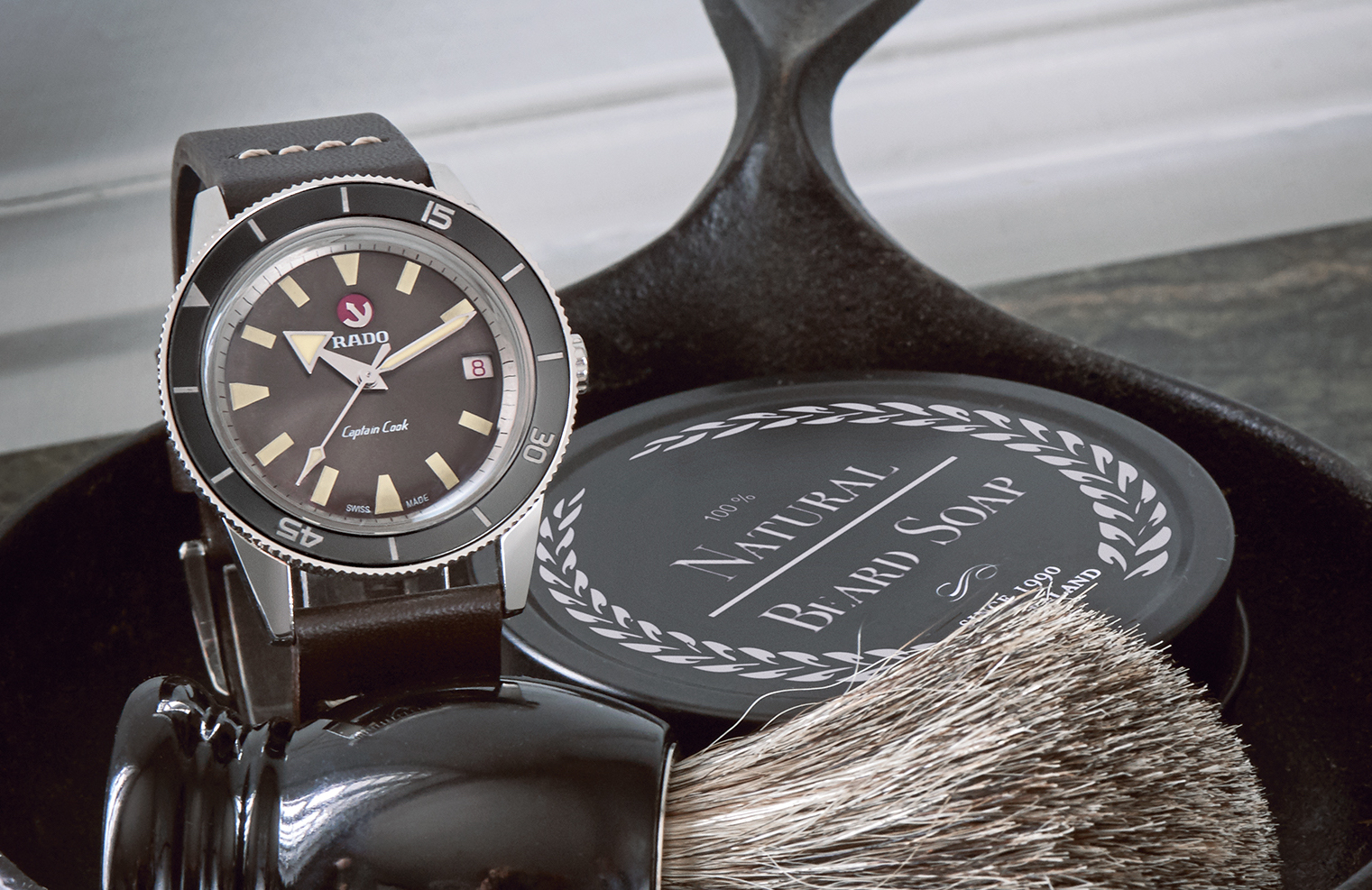