Vacheron Constantin presents two new Historiques models featuring a complete calendar. A deliberately vintage look for these new models reinterpreting the creativity and the aesthetic of the iconic timepieces born in the 1940s.
With their calendar function, round case with triple gadroons, two-tone dial, “claw-type” lugs and mechanical manual-winding movement, the new Historiques Triple calendrier 1942 and the Triple calendrier 1948 are reviving a typical Vacheron Constantin complication and style from this era. 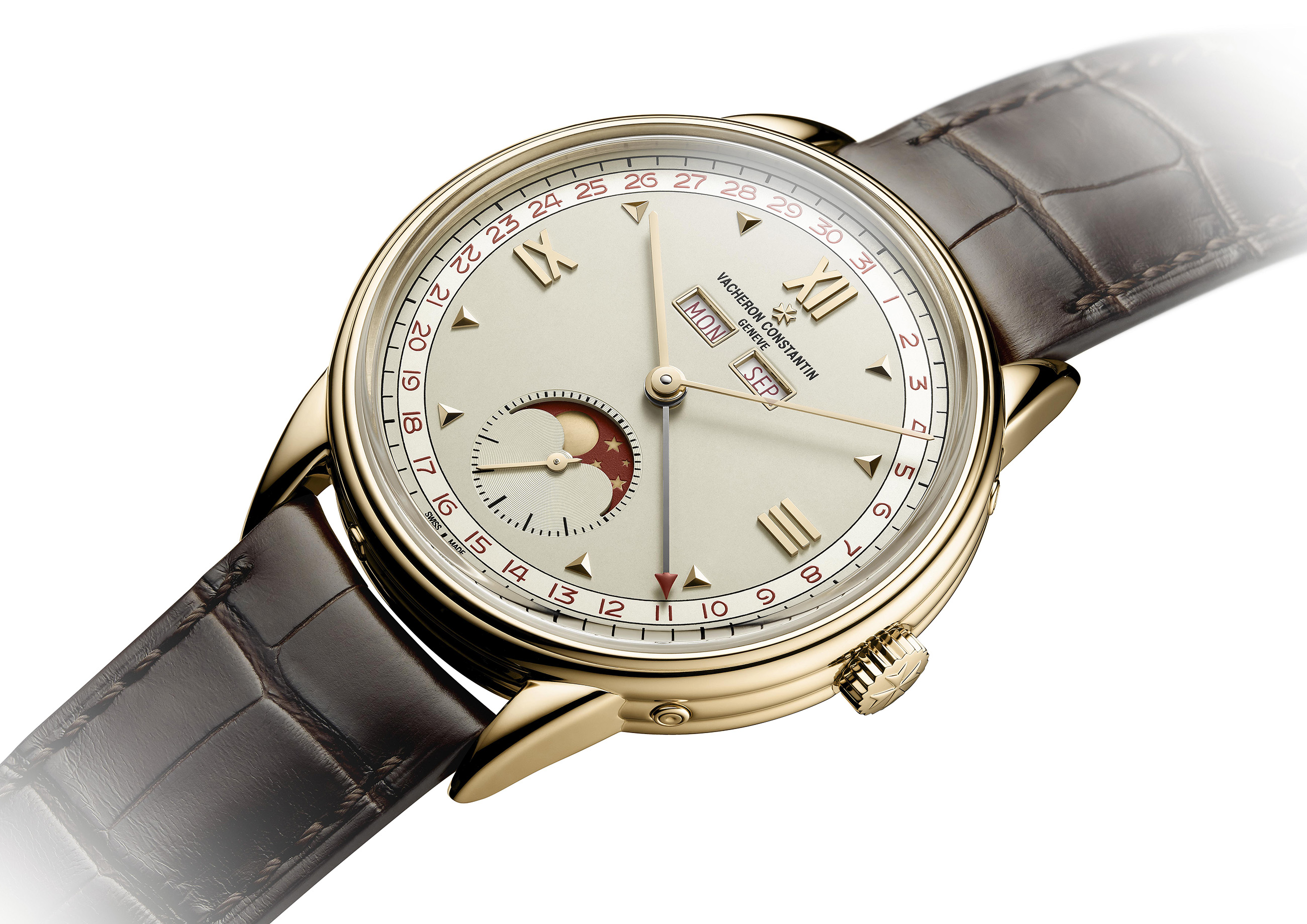 Vacheron Constantin is reinterpreting two calendar watches from 1942 and 1948, which highlight its expertise in the field of “useful” complications and the associated characteristic design. This results in design codes reflecting those of the original models, but with a contemporary twist. A steel triple calendar timepiece and another 18K 4N pink gold triple calendar with moon phase version are now back in the spotlight. The 40 mm-diameter case crafted in the Vacheron Constantin style features a number of character traits typical of the era, such as the distinctive “triple gadroon” caseband bearing “claw-type” lugs.

Topped by a box-type glass of which the slightly thicker nature enables the use of an extremely slender bezel, the case which is water-resistant to 30 metres, reveals through the caseback the Fine Watchmaking finishing of the new complete calendar calibre – interpreted as reference 4400 QC and 4400 QCL for the moon-phase version (L for Lune, meaning moon in French). Beating at a frequency of 4 Hz, this mechanical manual-winding movement, entirely developed and crafted by Vacheron Constantin, preserves the original spirit of the mid-20th century calendars, while providing a comfortable 65-hour power reserve thanks to its imposing barrel. 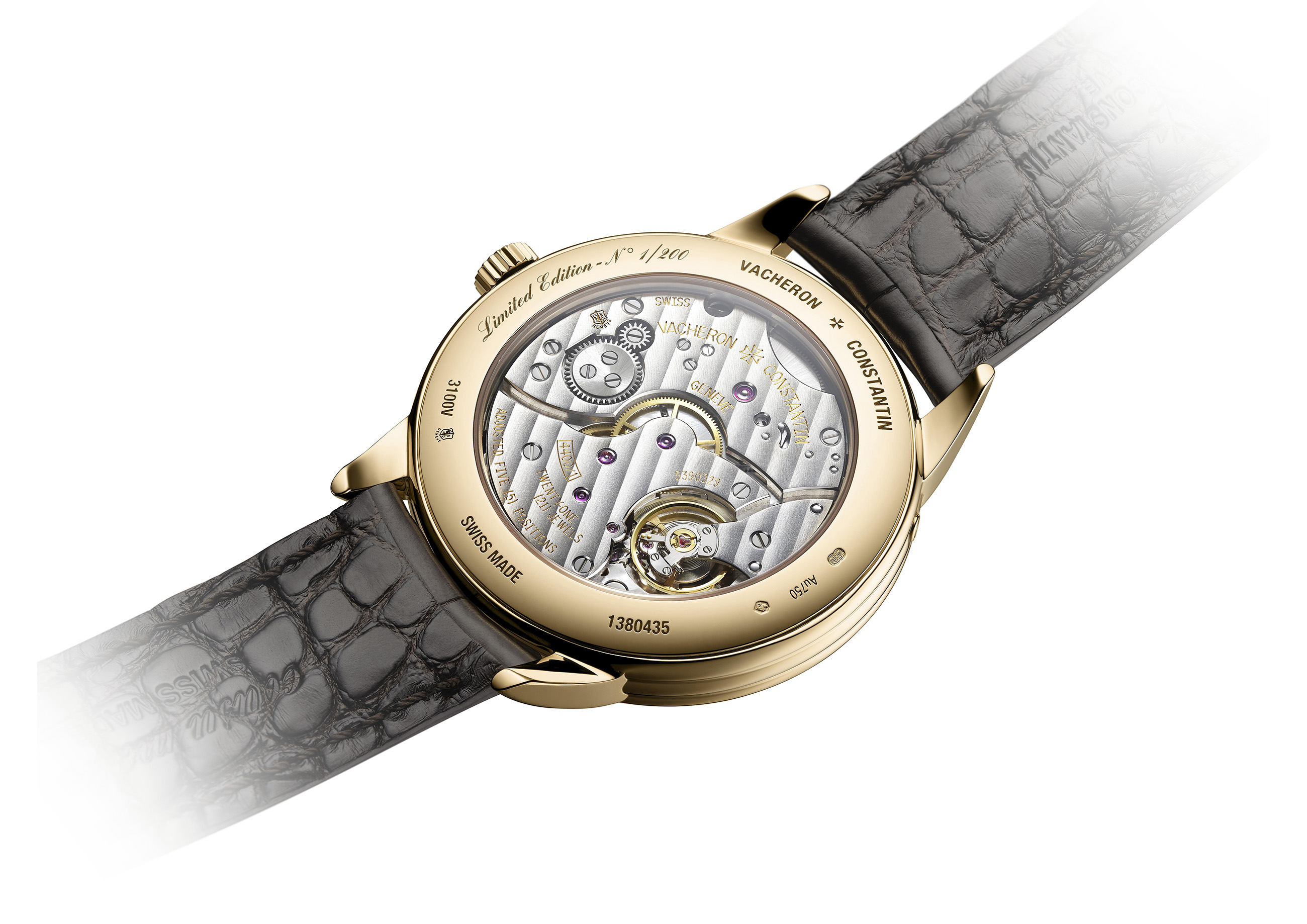 Historiques Triple calendrier 1948
Like its vintage predecessor, the Historiques Triple calendrier 1948 is crafted in 18K 4N pink gold, a tone that is closer to the original version and endows it with an extremely elegant style. Issued in two limited series of 200 pieces each, it revives the reference 4240L presented in 1948: a triple calendar enriched with a sophisticated astronomical complication – the high- precision lunar cycle (hence the L in its name) – along with small seconds at 6 o’clock. Its contemporary version highlights an array of refined and distinctive assets. The dial features a silvered opaline centre with a sunburst satin-finished external zone. This subtly nuanced display is interspersed with applied Roman numerals and triangle-type hour-markers swept over by slim baton-type hands. Its calendar functions and its moon disc appear in a choice of burgundy or dark blue, teamed with a brown or dark blue leather strap secured by a pin buckle. 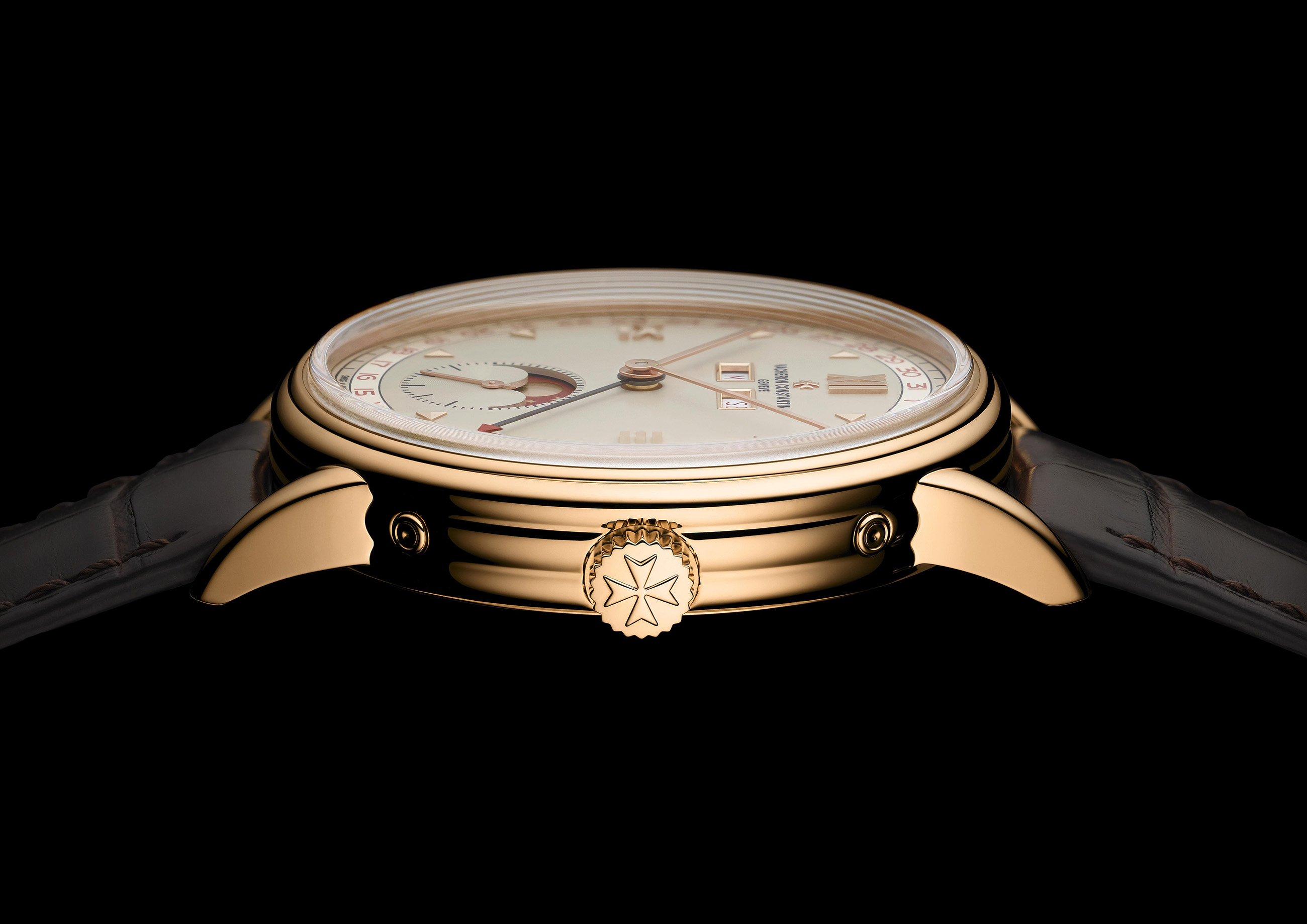 Original spirit
Soon after its founding in 1755 by Jean-Marc Vacheron, the Manufacture developed its first calendars. Throughout the 19th century, it demonstrated its mastery of complications by creating technical pocket watches associating complete or perpetual calendars with high complications such as the minute repeater. While the first Vacheron Constantin calendar wristwatches date back to 1920, the 1940s were the golden age of this complication in the history of the Maison. The calendar models from this period greatly contributed to the worldwide expansion and reputation of the Manufacture. Iconic watches were created, such as the references 4240 in 1942 and 4240L in 1948 that have inspired the two new models in the Historiques collection.

Historiques collection, a return to roots
Rare and much sought-after by collectors, the most legendary Vacheron Constantin creations have been successively reborn in the Historiques collection for more than 20 years. This highly exclusive range revisits the creative archetypes punctuating the history of the Manufacture since 1755. An approach that results in contemporary models with vintage overtones breathing new life into the technical and aesthetic heritage of Vacheron Constantin. 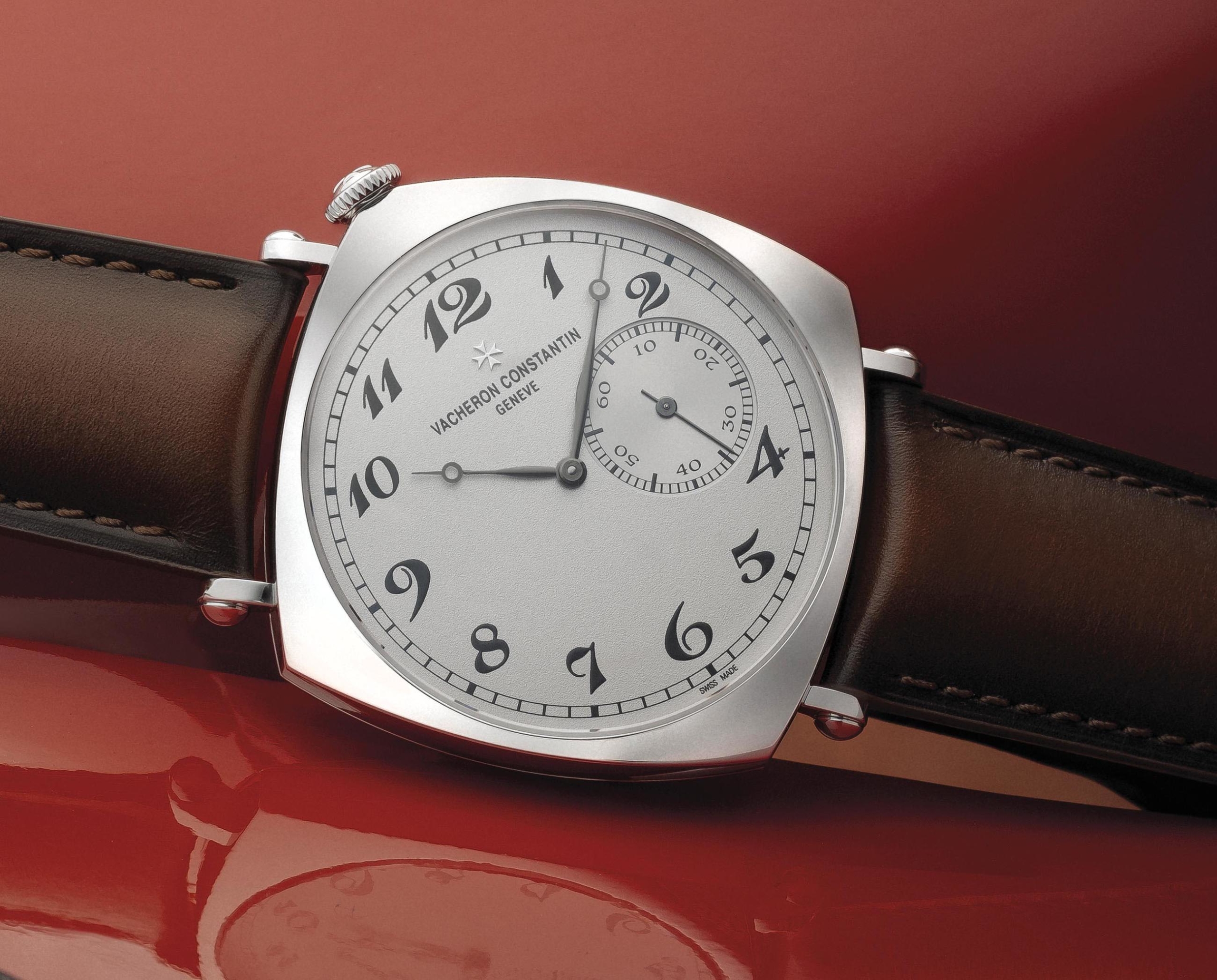 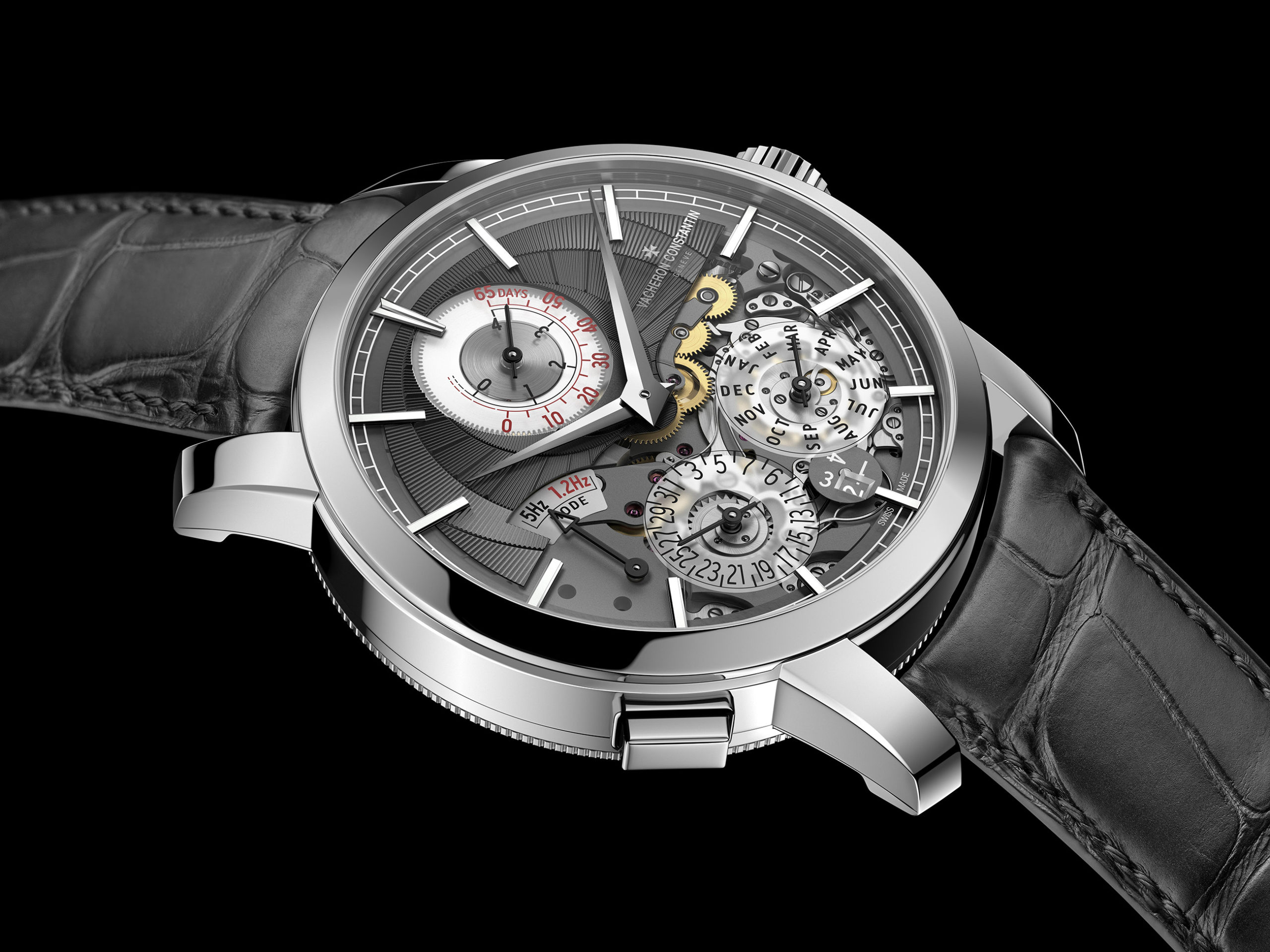 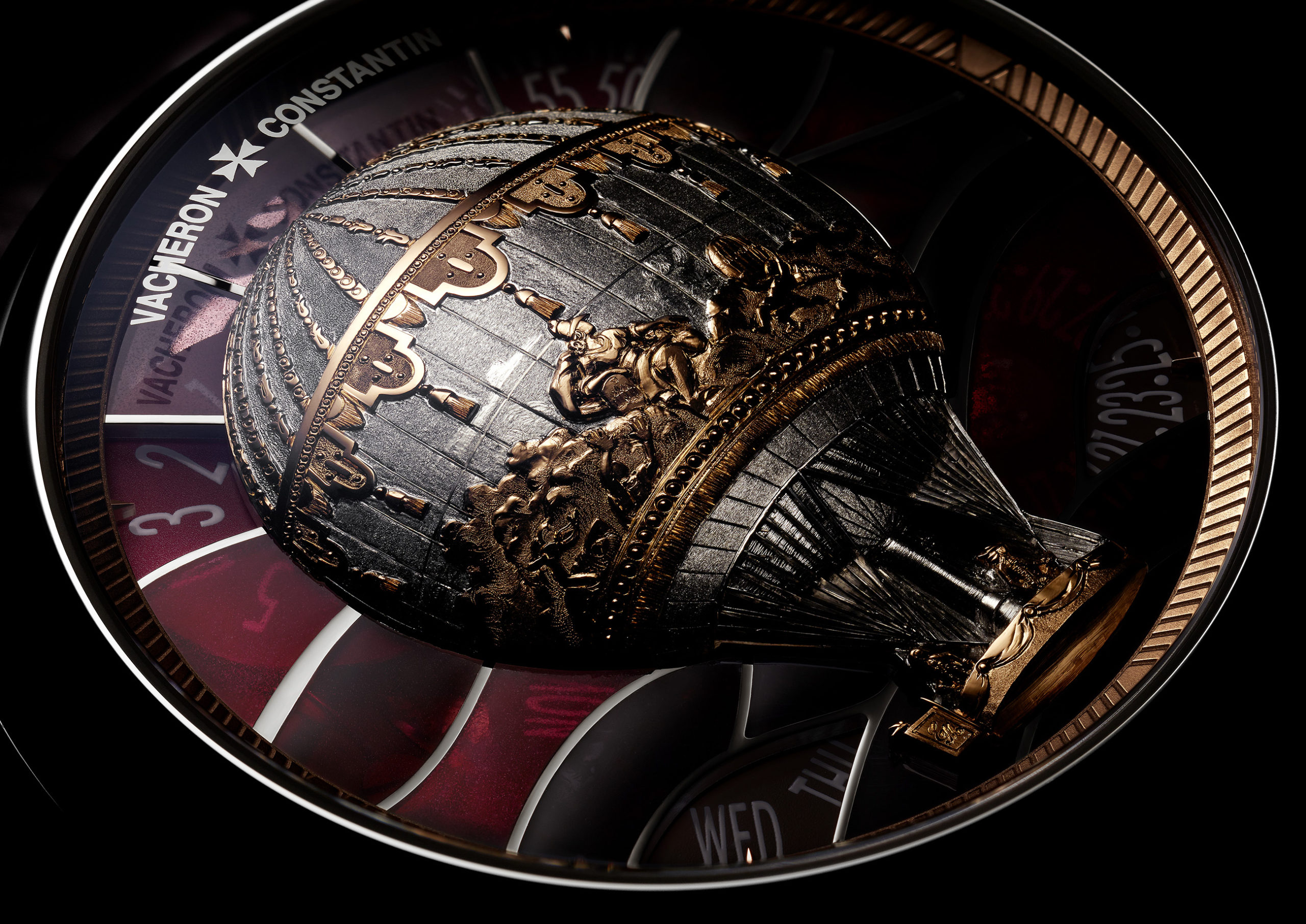