Ulysse Nardin, Swiss watchmaker to the fast and furious, has tapped into the very magma of the earth  and forged “BLAST”, a ripped Xplosion of volcanic energy 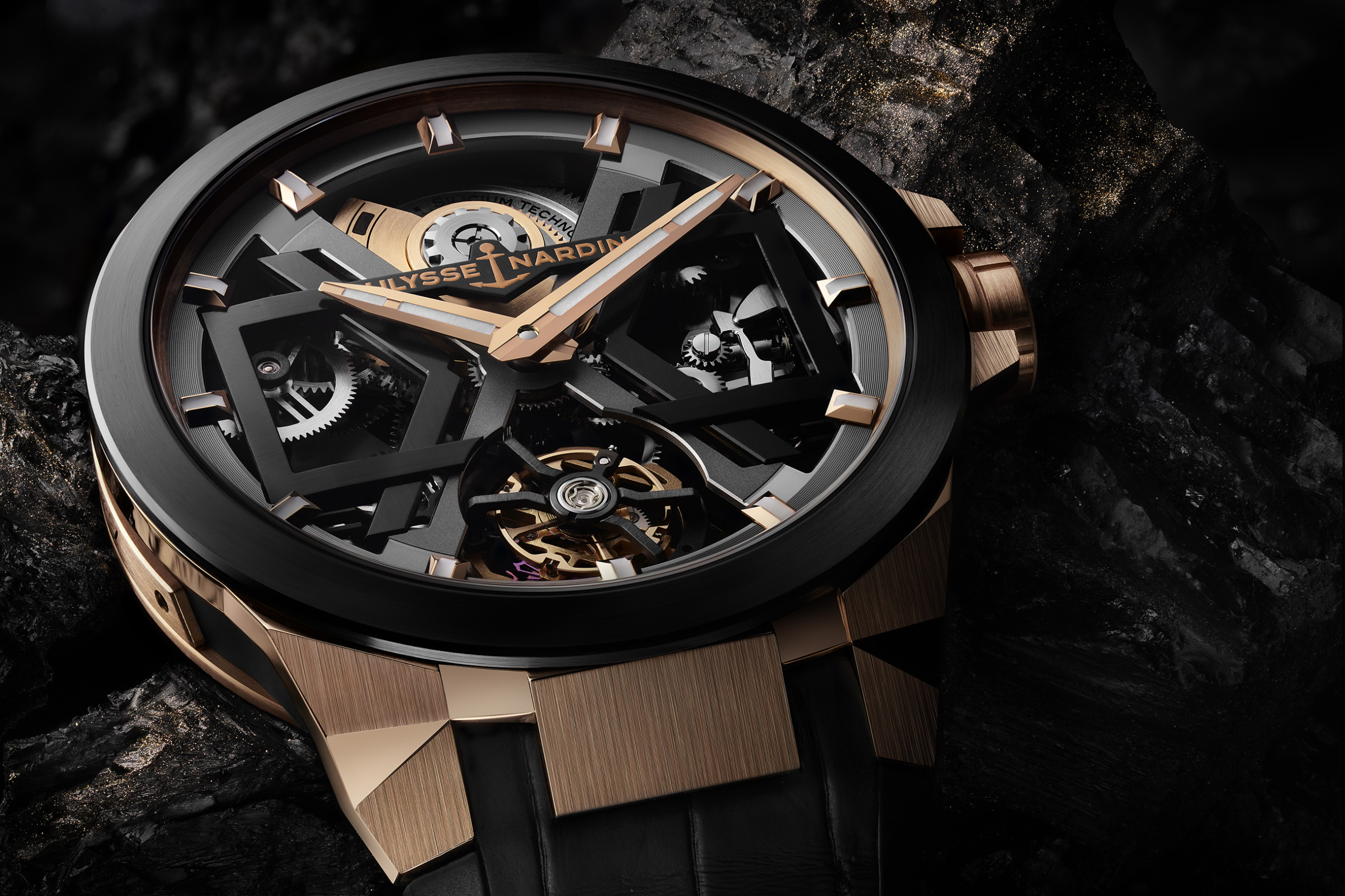 Supercharged with classic Ulysse Nardin savoir faire, BLAST is an avatar of its time, a potent force of nature. This technological wonder made with rock-hard, masculine lines has ignited a flame that will send seismic shockwaves through the watchmaking world to its core. The complex, geometric architecture of the tessellated horns – reminiscent of furtive aircraft – create a pumped-up, vigorous and imposing masterpiece.

With its tight, edgy blueprint, omnipresent “X-Factor” and stealth design, the new BLAST – a fresh, muscular and robust open-worked model – will send you rocketing into the stratosphere. BLAST is taking your mind by storm. Playing off the transparency of its new powerful automatic silicium tourbillon nested in a bold, X-shaped cage, which beats inside at a frequency of 2.5 Hz. Light penetrates the open-worked body of the watch like a laser. Some Ulysse Nardin emblematic codes have been included – the rectangular frame, the 3-horned signature fixing the strap, the smooth, colored bezel, the verticality of the movement with the barrel at 12 o’clock and the flying tourbillon at 6 o’clock. 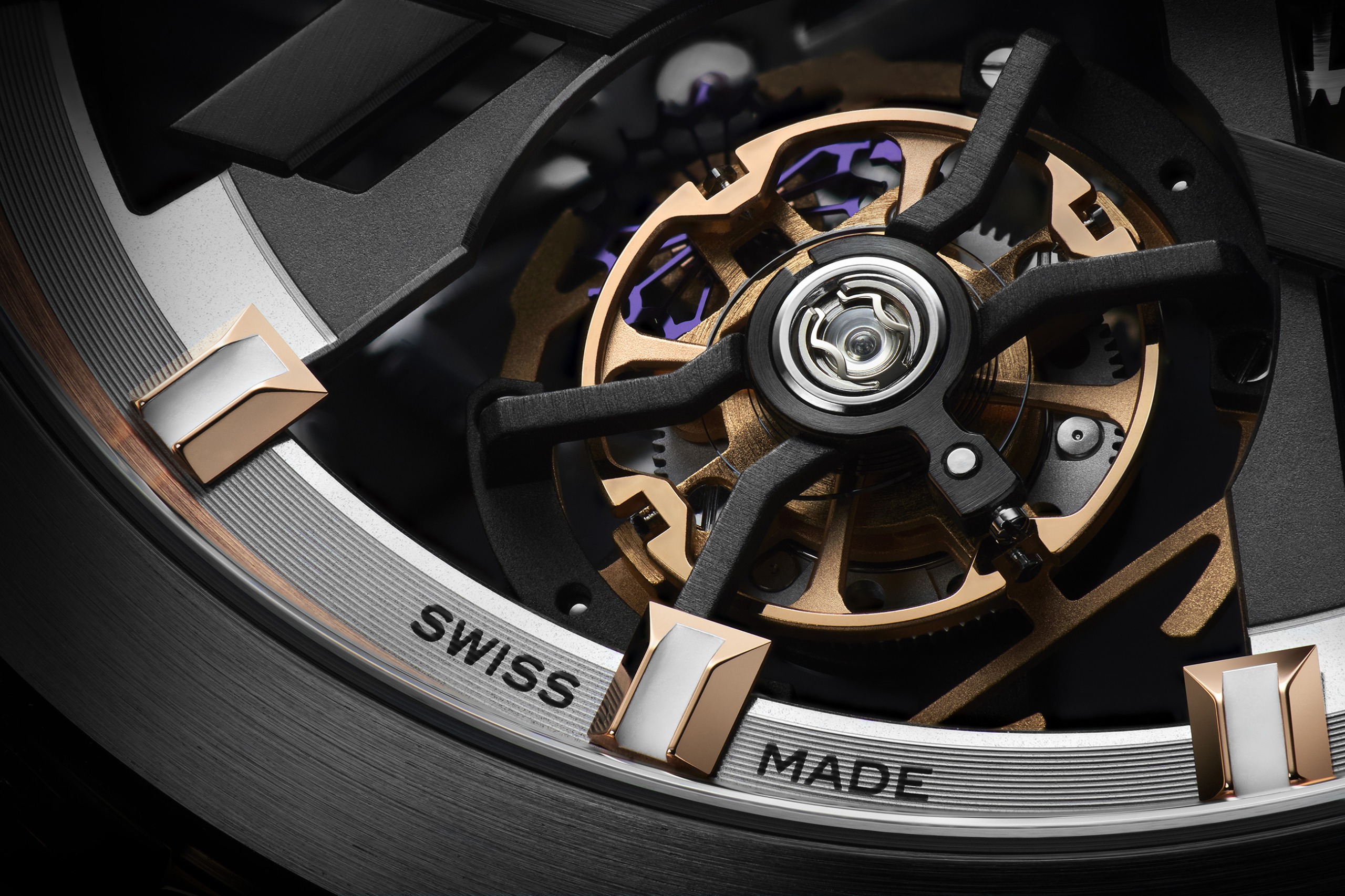 This distinctive look – modeled on the same lines as a stealth aircraft – is the latest proof of Ulysse Nardin’s aesthetic prowess. Aeronautical and military engineers have created furtive aircrafts with aligned edges and serrated triangular patterns to make them invisible to radar and to deflect radio waves. The Ulysse Nardin designers have restyled and rebuilt the watch horns making them strong and geometric like the sharp wings of a stealth aircraft as it slices through a storm. Smooth yet muscular, the horns are aerodynamic and imposing, much like the sharp rocks that jut out of a volcano. Each triangle has a different finish, the surface of the horns alternating between polished, satin-finish and sand-blasted veneer. The result is a shock to the eye and the effect otherworldly. Like the lunar landscapes of black, cold magma that surround a volcano and glisten under the light of the moon. 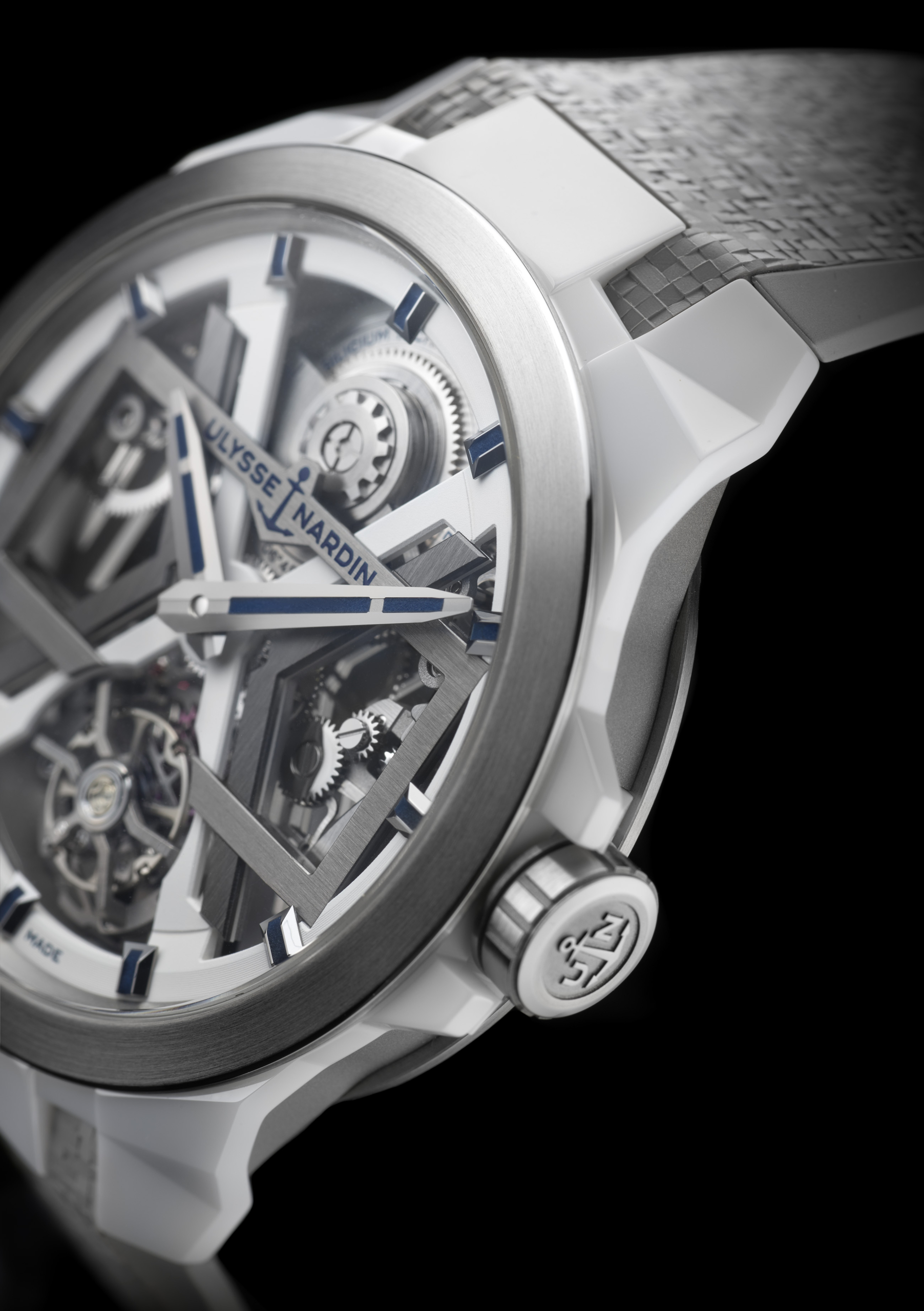 As with FREAK X, SKELETON X and DIVER X, BLAST wears its “X” prominently and with pride. Indeed, the “X” has become an underlying theme progressing transversally throughout all Ulysse Nardin collections and has affirmed its presence in all four BLASTmodels. Its shape-within-shape-within-shape geometry is a visual delight: an “X”, framed in a rectangle, both inside a circle.

This atomic bomb of a watch is powered by the recently fashioned UN-172 movement and has a three-day power reserve. With an automatic tourbillon for the first time within the Ulysse Nardin SKELETON collection and a new tiny yet powerful platinum micro-rotor. Visible only from the front of the watch at 12 o’clock. The  BLAST was 18 months in the making, from conception to creation. Every part of this new marvel was cleverly thought, from the triple-toothed round bezel to the double “X” that clamps the movements together in a “secret-agent style” sandwich, to the self-deploying buckle which releases effortlessly in just one click. Thanks to a new patented 3 blade system that opens in a synchronized manner it snaps stunningly easy, powerfully secure. 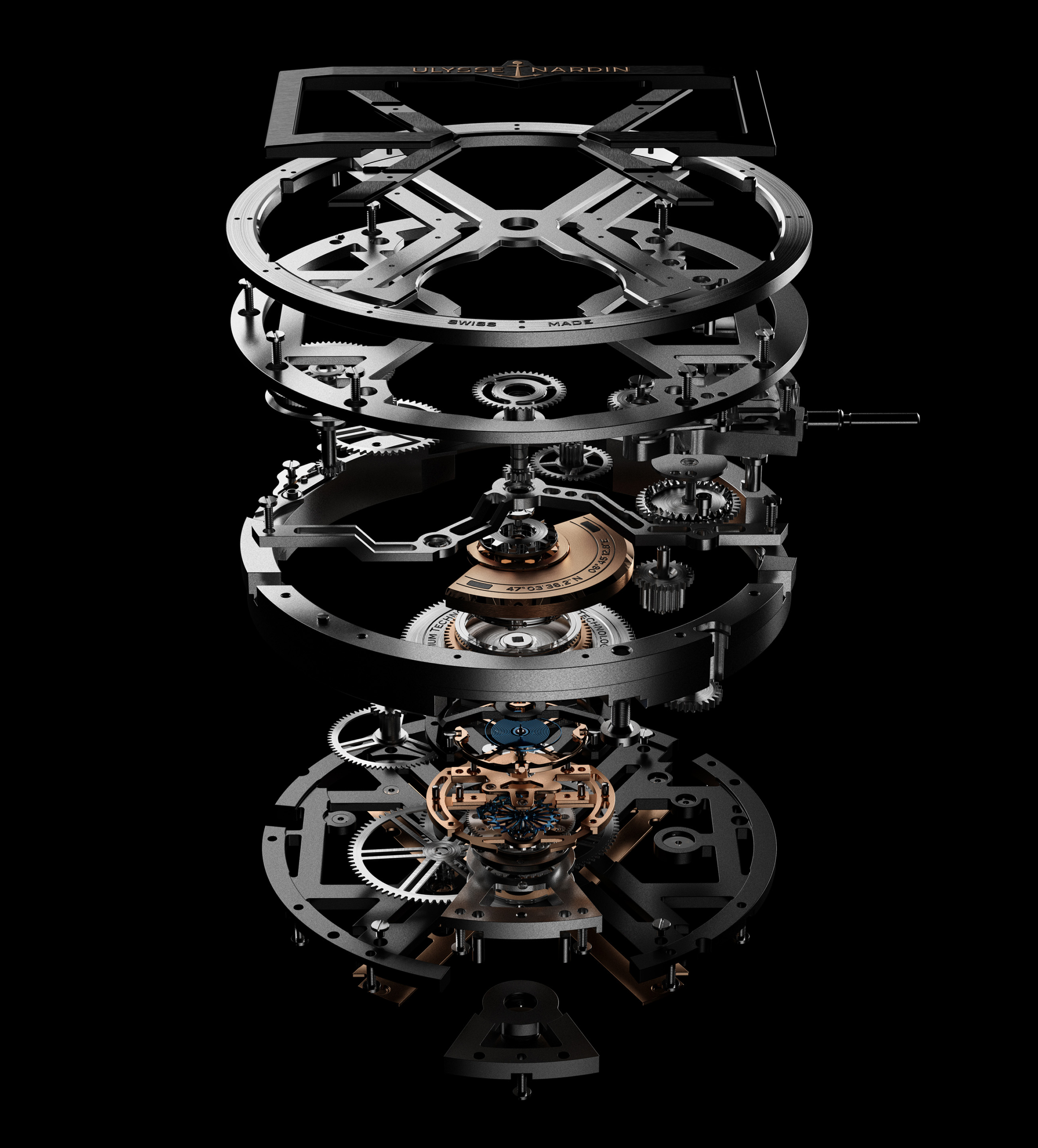 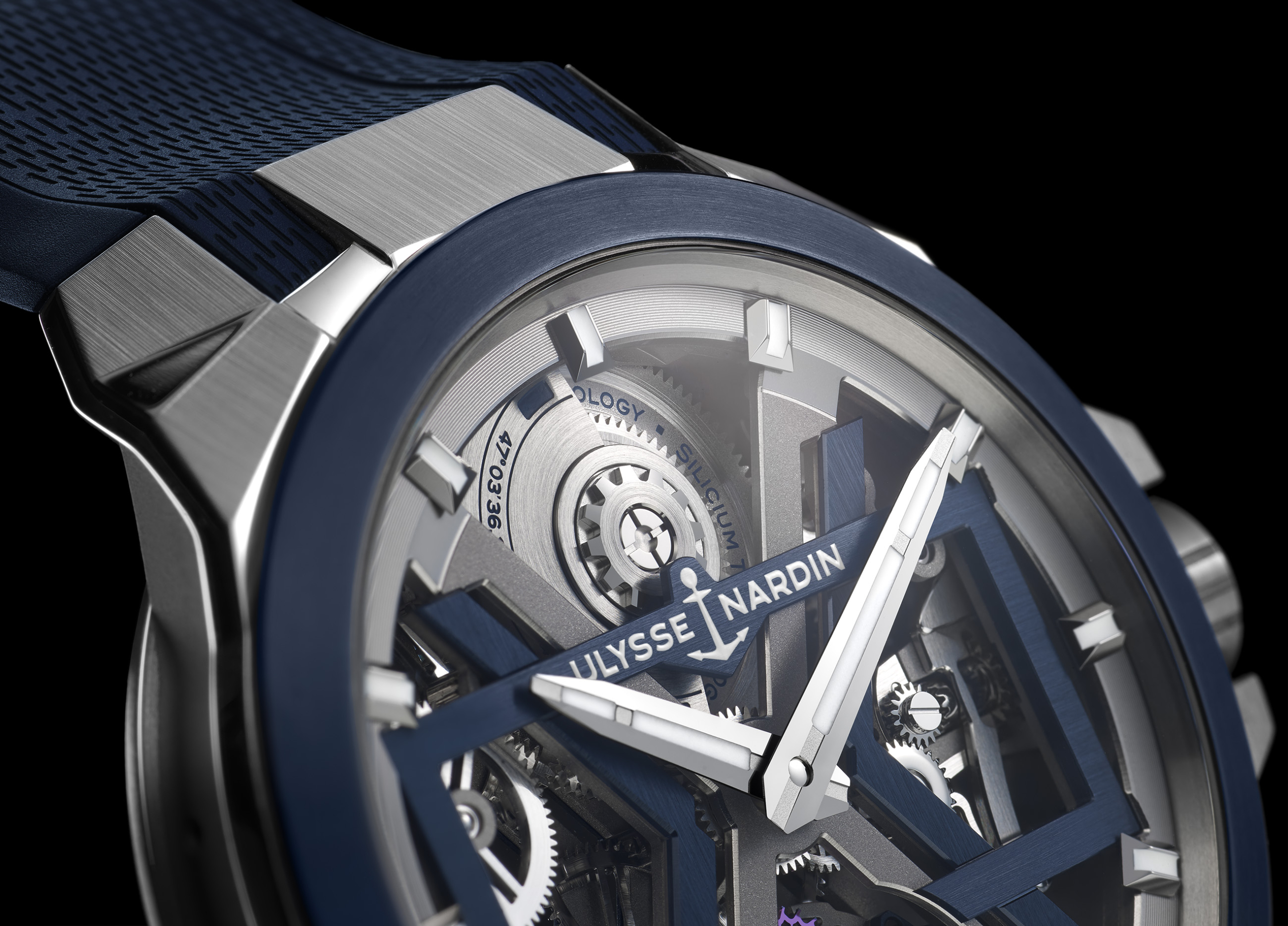 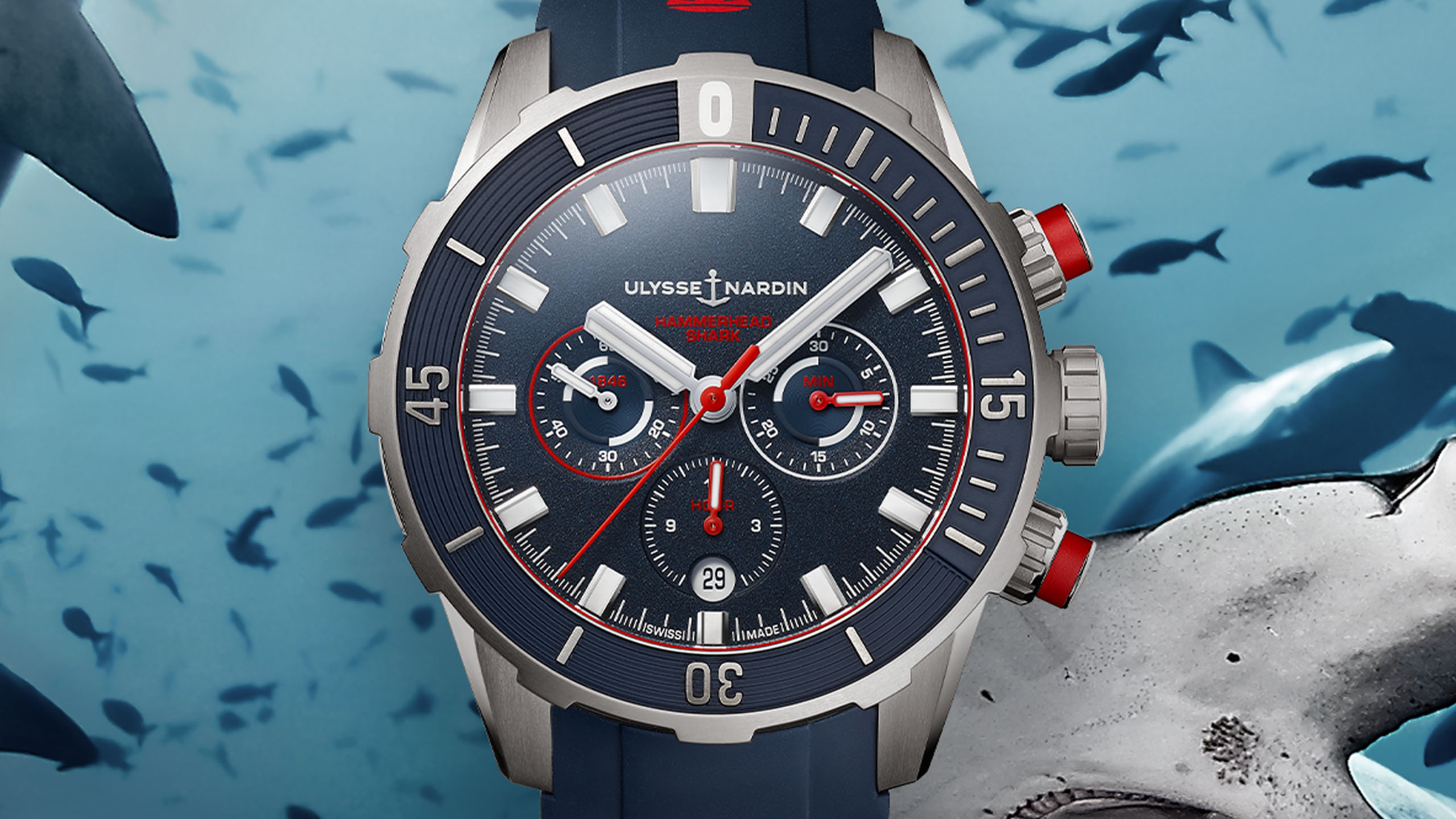