The relationship with the Italian Navy is the true origin of Panerai watches and therefore from almost its beginnings Marina Militare has figured in the dials of this company.

What makes these models so special?

Is the scarcity of this pieces real?

In order to find the motives that somehow justify this fatal attraction, I think first cause could be to appeal to the innate fascination of the Paneristi for Vintage models.

It´s impossible to see any catalog, book or pamphlet of this «young» manufacture that does not show attractive photographs watches from the 40s to 50s with this inscription which finally produces in the «anxious» buyer a fire image etched in his subconscious ( first step to provoke compulsive buying).

Some examples of the most used of these times: 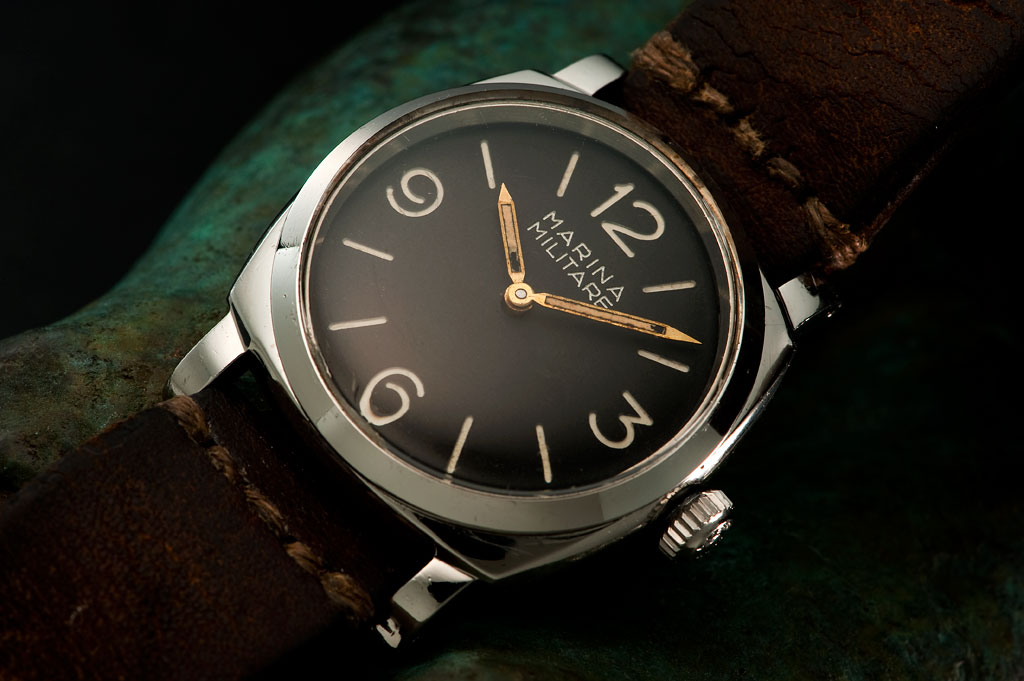 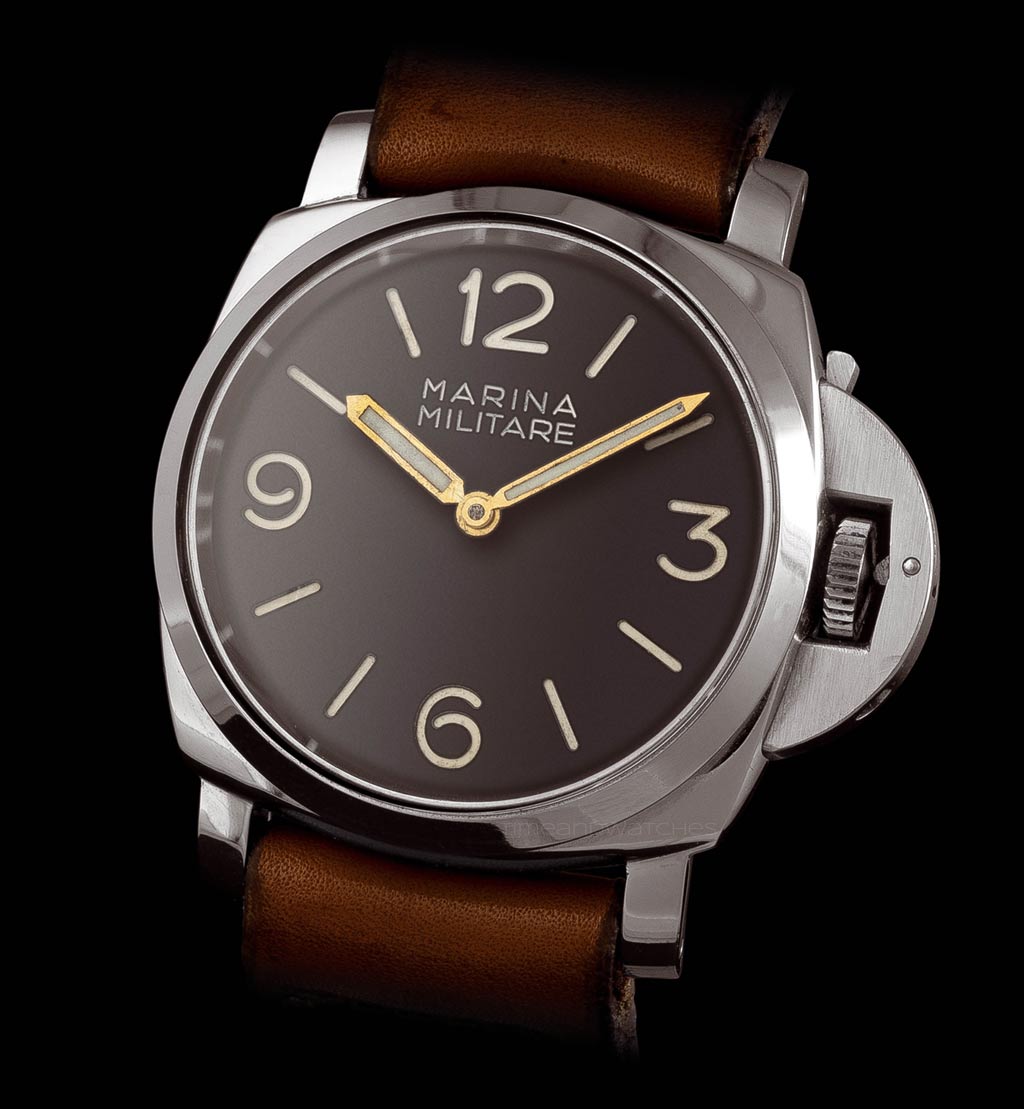 The second variable would be the difficulty to obtain them based on the number of pieces produced. Well let’s see if the first condition joins this second making the MM irresistible.

We review all pieces produced by Panerai since gives the step of offering their watches to «civilians», this is from 1993 to the present, since from the previous era it is very difficult to classify and to count watches because of their character of military instruments that gave them a secret halo joined to more or less disorganized production of those pieces and the fact that many documents were lost because of the floods that affected the famous and emblematic store of Piazza di San Giovanni. 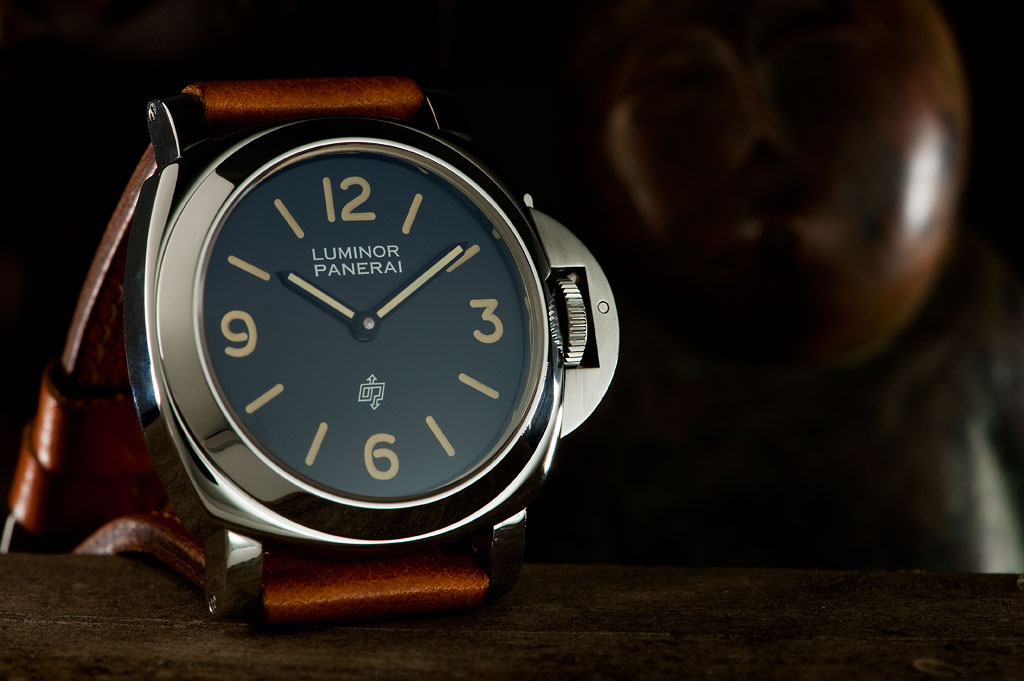 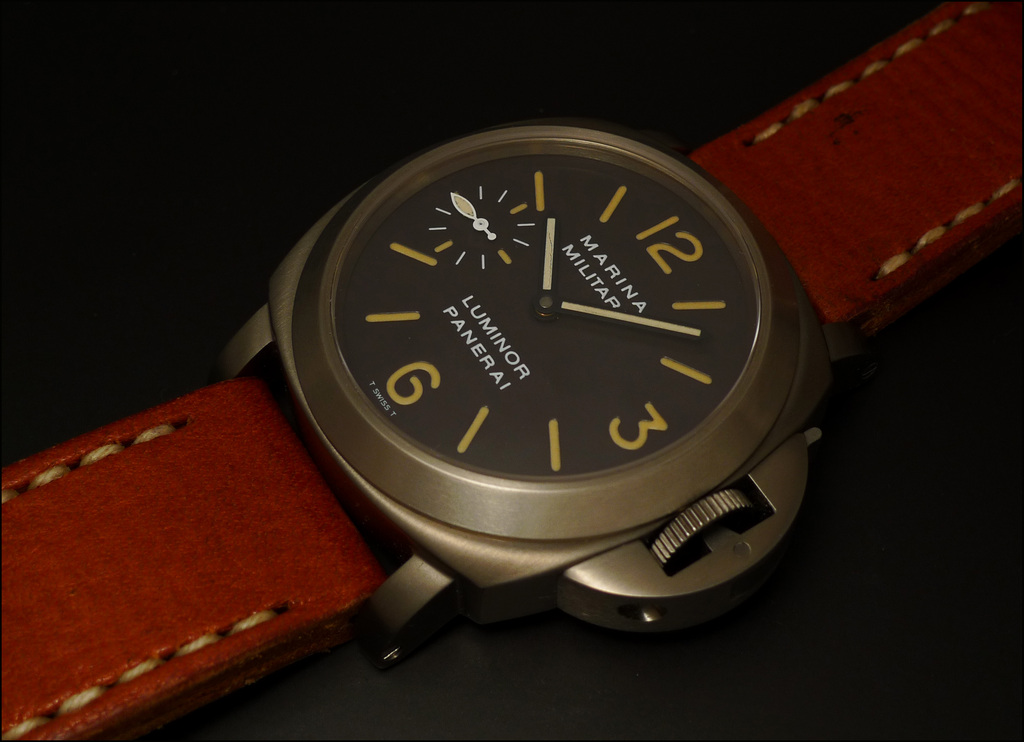 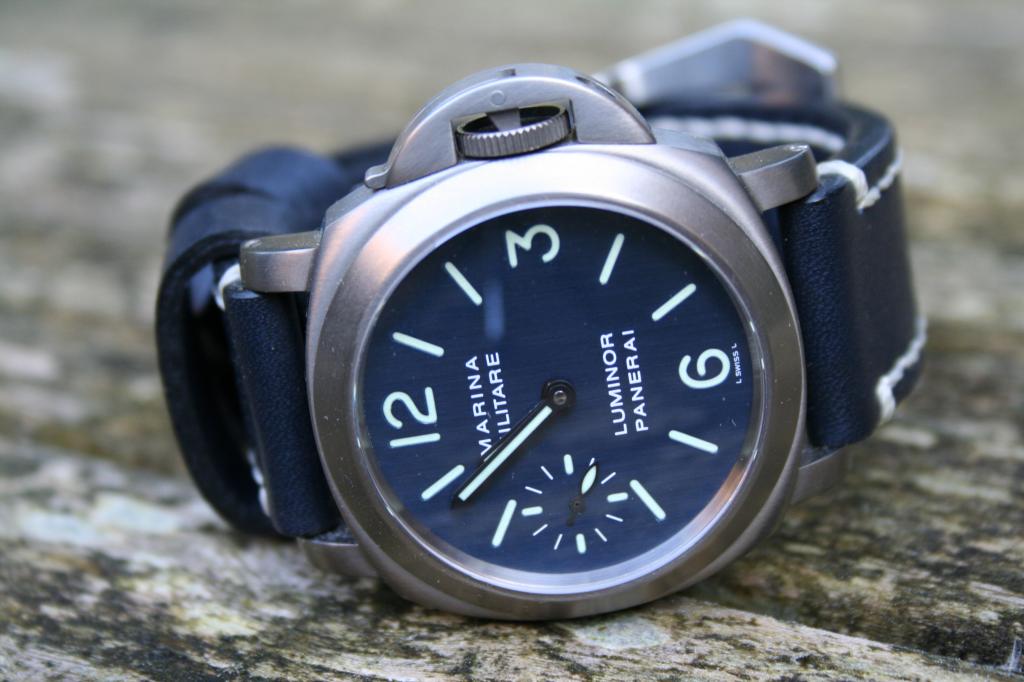 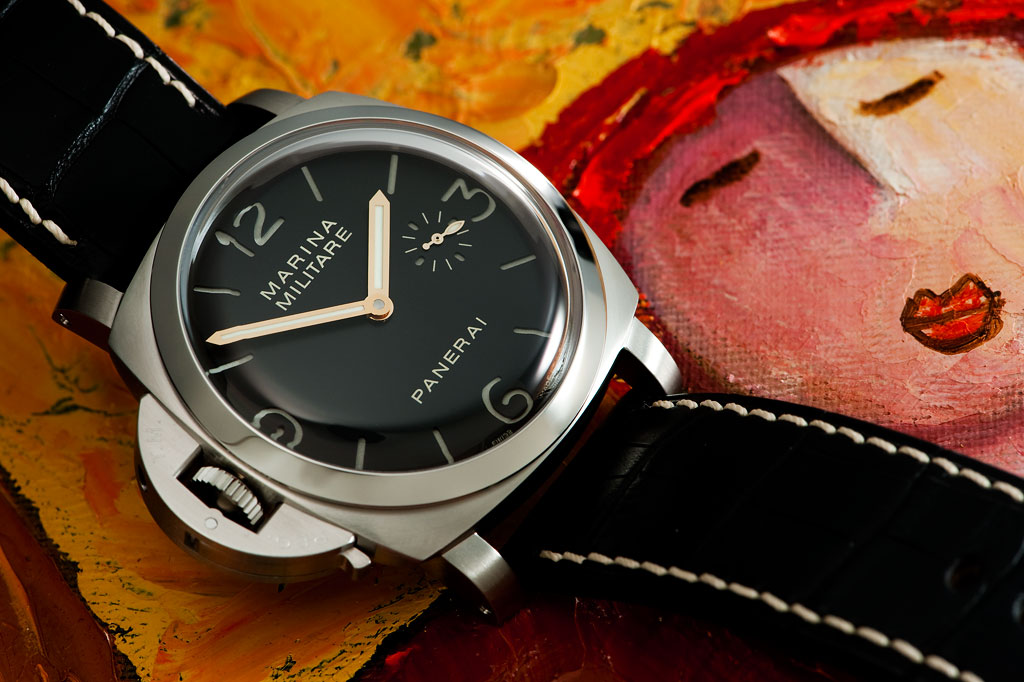 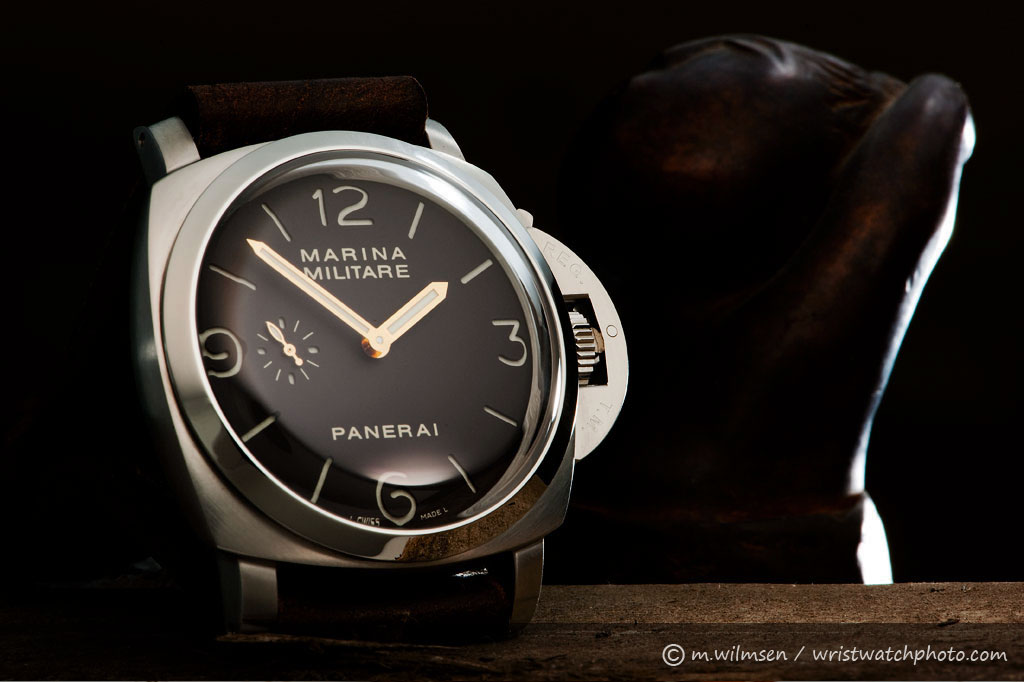 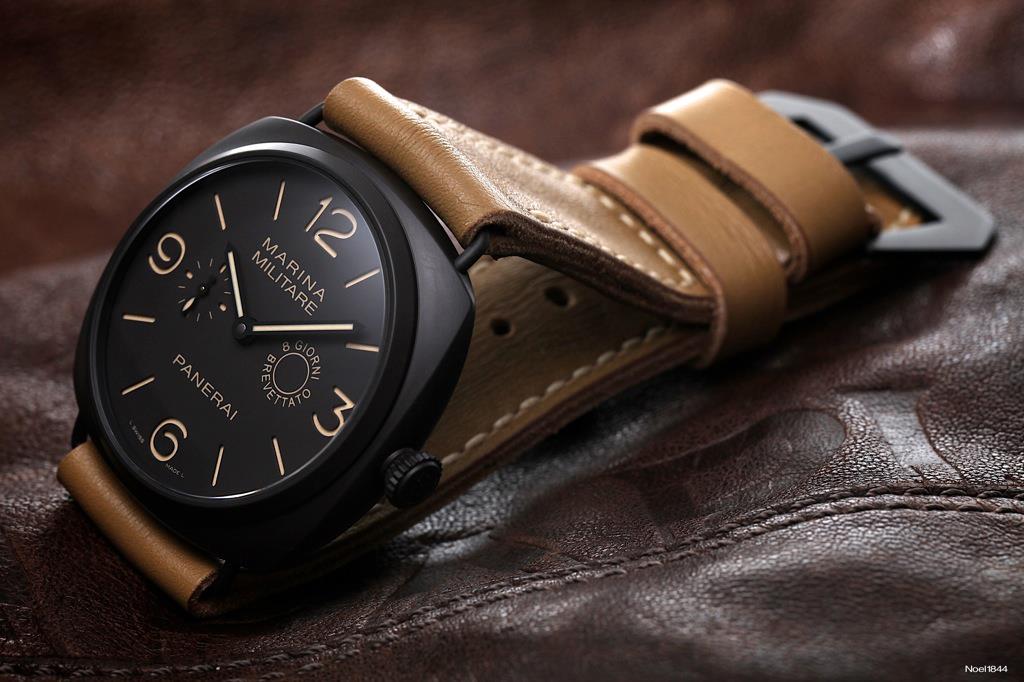 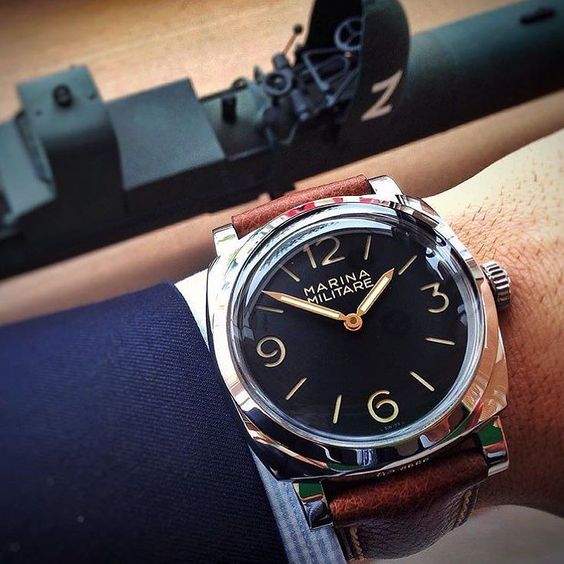 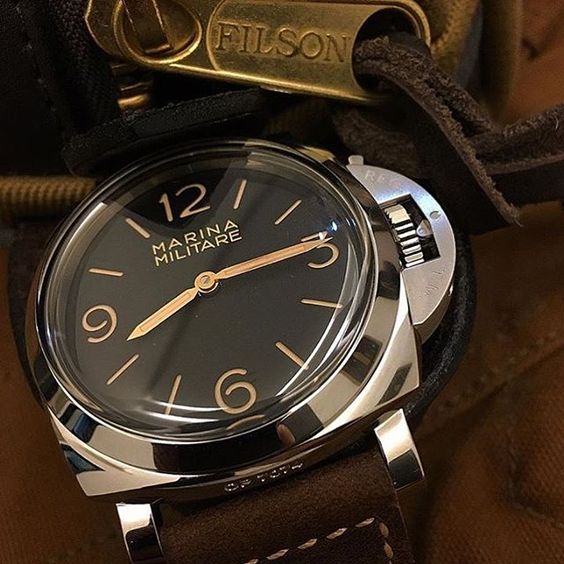 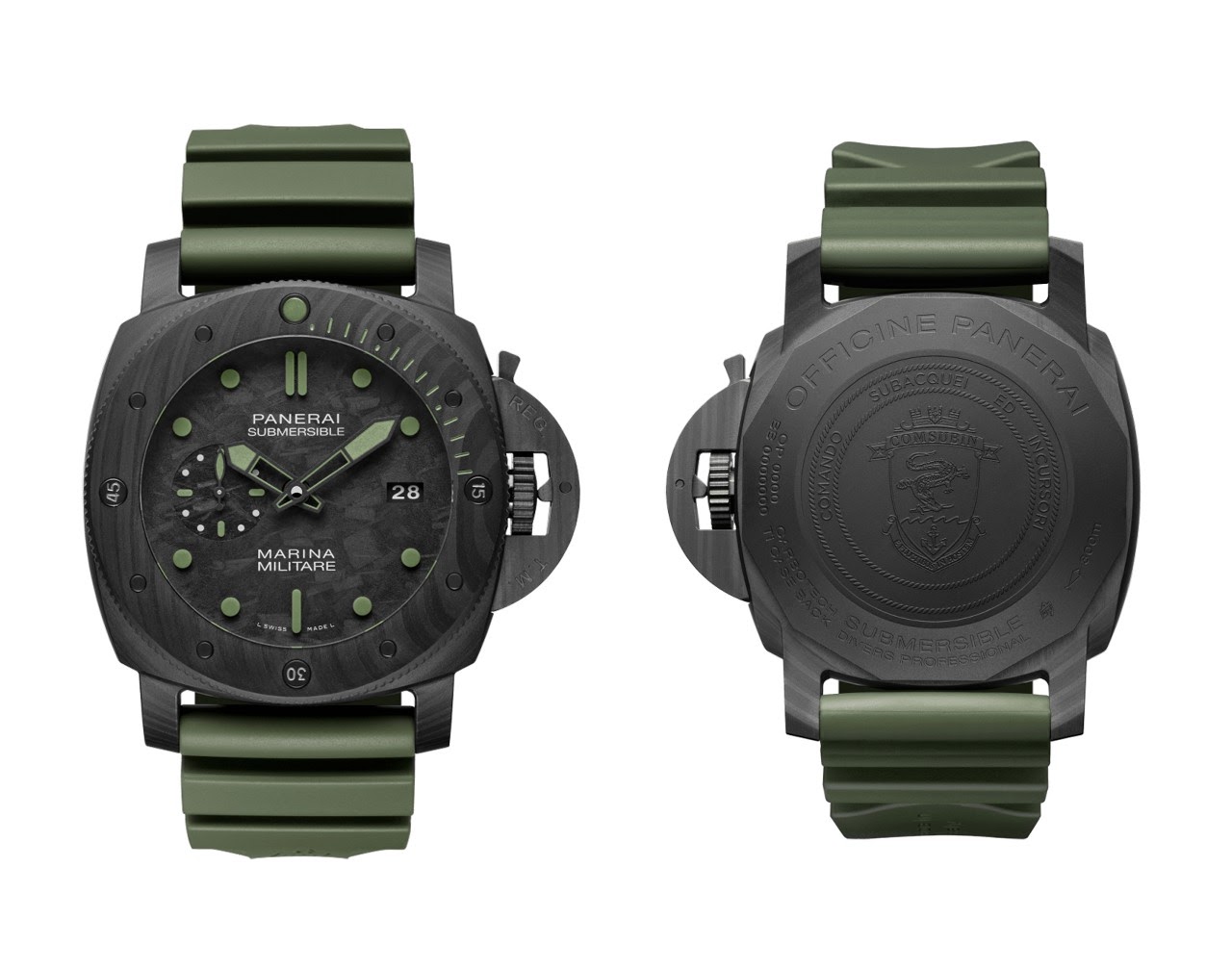 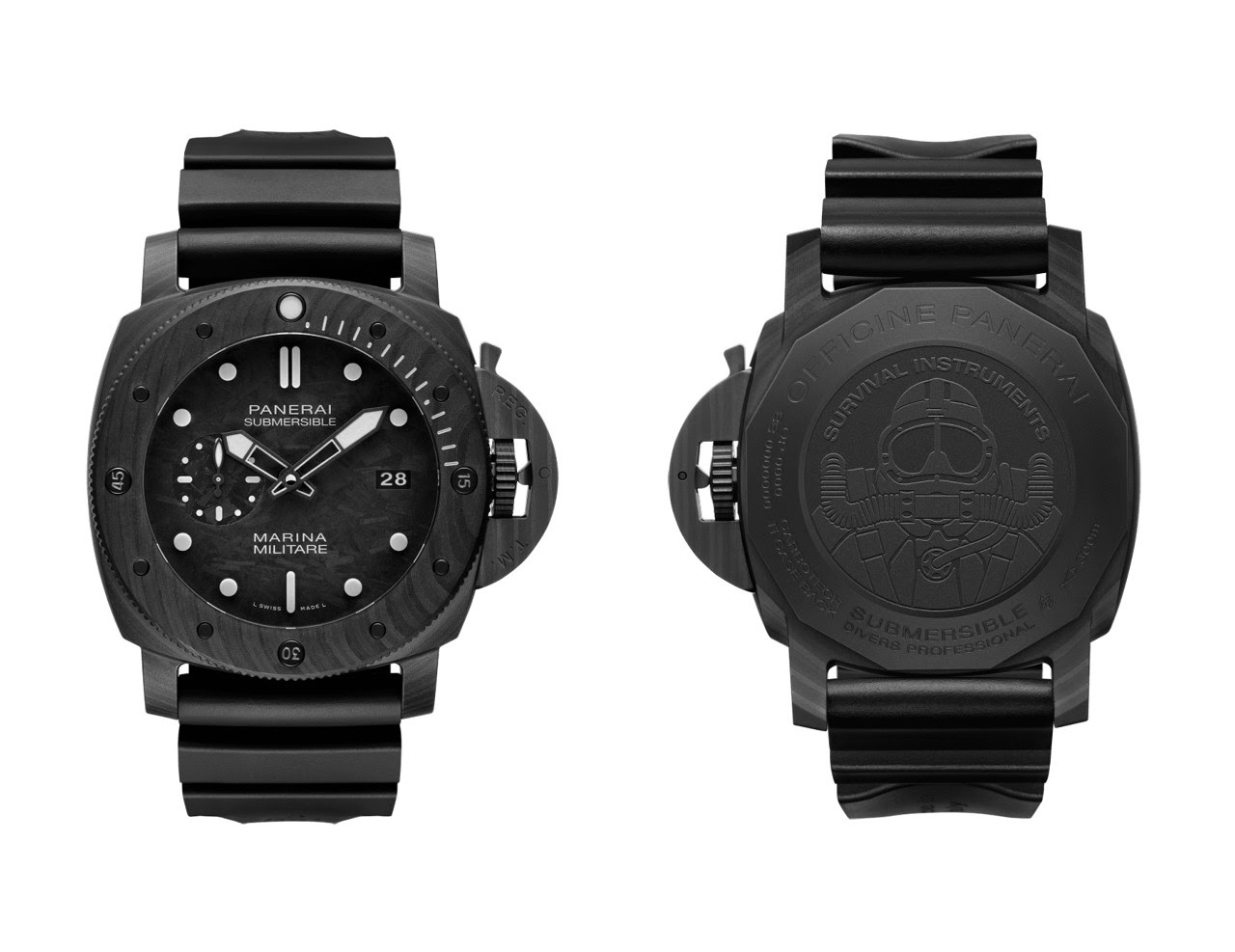 Group together numbers and would have a cumulative total of 5,200 watches with the MM dial.  Logically this number only refers to limited edition models because with the PAM979 500 could be added in 2019, 1000 in 2020 and so during the years they decide to produce it. Once out of the catalog we will see what the real accumulated total is.

Reviewed numbers we can confirm that MM dials are a rare species within Panerai offer, bearing in mind that the approximate total volume of watches produced by Panerai from 1993 to 2019 may be in the range of 1,300,000 to 1,500,000 watches as minimum, which means that MM would represent less than 0.5% of total production.

Finally the third factor that we could take into account is the capacity of collection in itself that offer these acronyms. Reviewing the list of models mentioned above, it should be noted that Panerai has taken great care of the cases in which he has mounted these dials giving the possibility of enjoying all his emblematic models (Luminor, Radiomir, Rad 1940 y Luminor 1950) and now Panerai breaks that rule and adds to this club one of its last model, the Submersible case;In this year 2019 Panerai has also «obviated» that the rarity of the MM includes its production limitation by launching the first regular production member but, as they like to say, discontinuous and I add disconcerting. Therefore, we add this feature to the list of Pros that accompany the MM dials, at least for now.

Before finishing this review, a fourth reason could be added but the controversy that in itself generates almost justify a separate review, I´m referring to the capacity of use inscription Marina Militare by Panerai in his dials. This justification has two aspects, one historical and one legal.

By historical way, I don´t think there is anyone who doubts their ability to use it for reasons of collaboration with Italian Navy for so many years, reason wielded by theirs followers usually.

Regarding the legal part, since 1993 the condition of commercial company elevated to luxury brand in the last 10 years approximately, it´s clear that the Italian Navy is not in agreement to allow the use by Panerai of the MM arriving at quarrels and judgments that have impacted (I believe in favor of the Florentine brand)  adding uncertainty to the possibility of continuing production; always  that one of these models has been presented the tag is “may be the last PAM MM”. I think this tag can already be avoided by seeing what has been seen … will there be MM for Luminor DUE case? … I’m sure there will be.

At this point I review the names used by Panerai but registered in the name of Compagnie Financiere Richemont SA:

The registration of the patent has been renewed with total security and it also seems that there is an excellent relationship with the military authorities if we take into account the experience offered to the 33 «lucky» owners of PAM 961, a whole week of hard training with the ComSubIn.

I hope that the new CEO of the company does not confuse the market tiredness with the limited editions of Panerai, which have simply been the annual production that Panerai should produce to meet the turnover and results volumes that from the direction of the Richemont Group oblige them , and keep alive the respect of the true followers of the brand for this words Marina Militare.

The final conclusion taking everything would be that indeed, Marina Militare are “the authentic magic words” of Panerai.

All pictures have been taken from the internet, if someone who reads this article is the owner of any photograph and have some problem in giving it, please contact me. 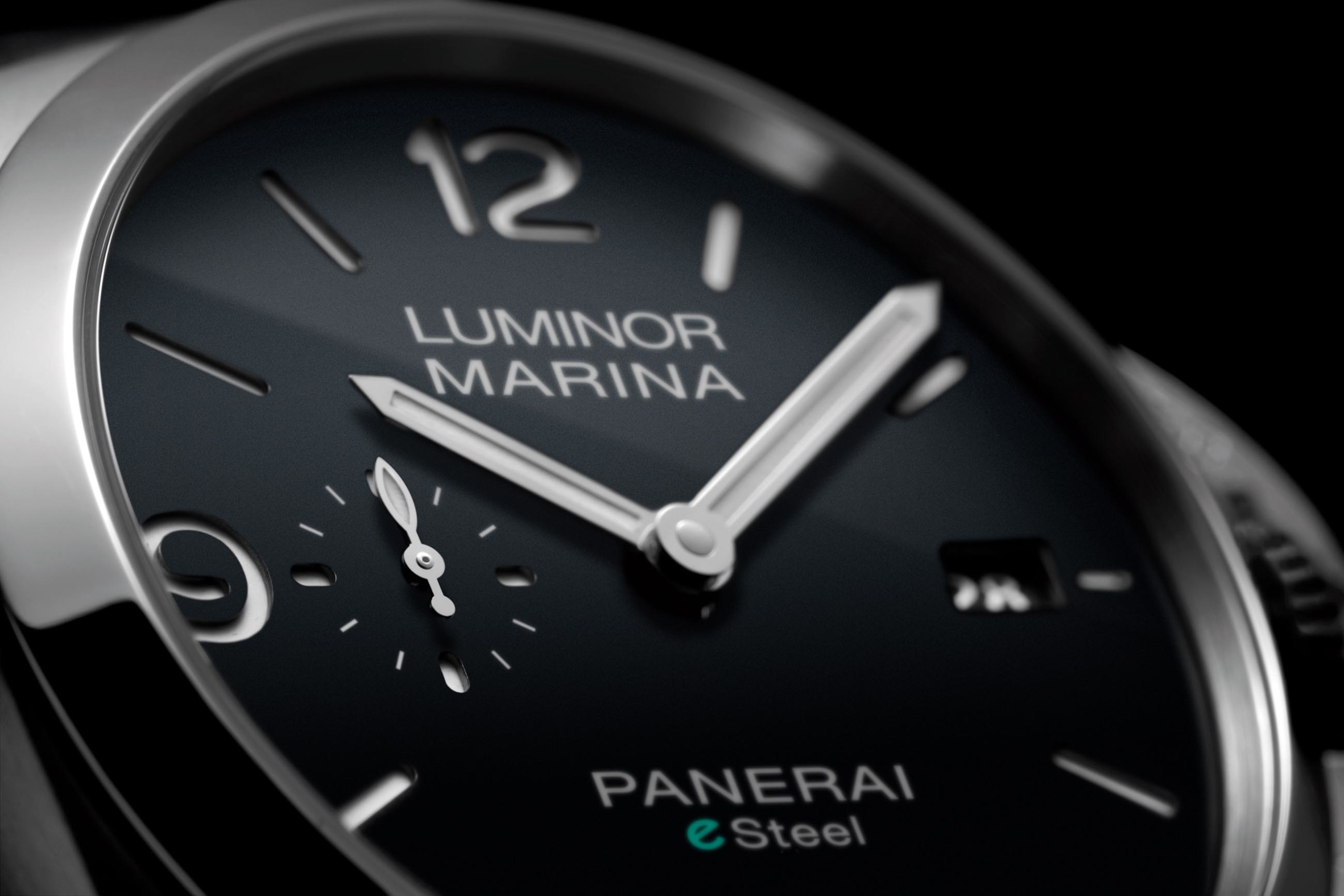 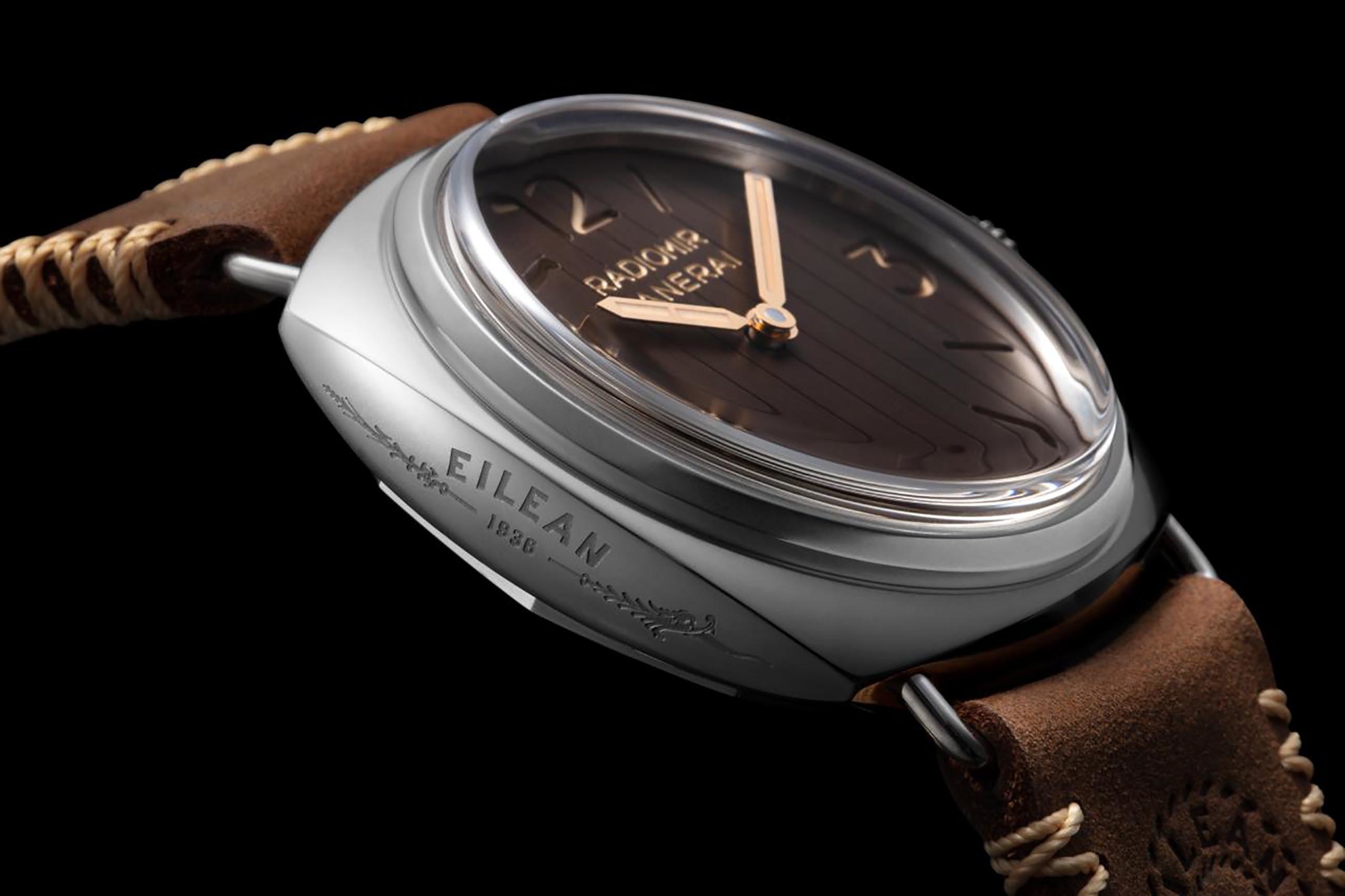 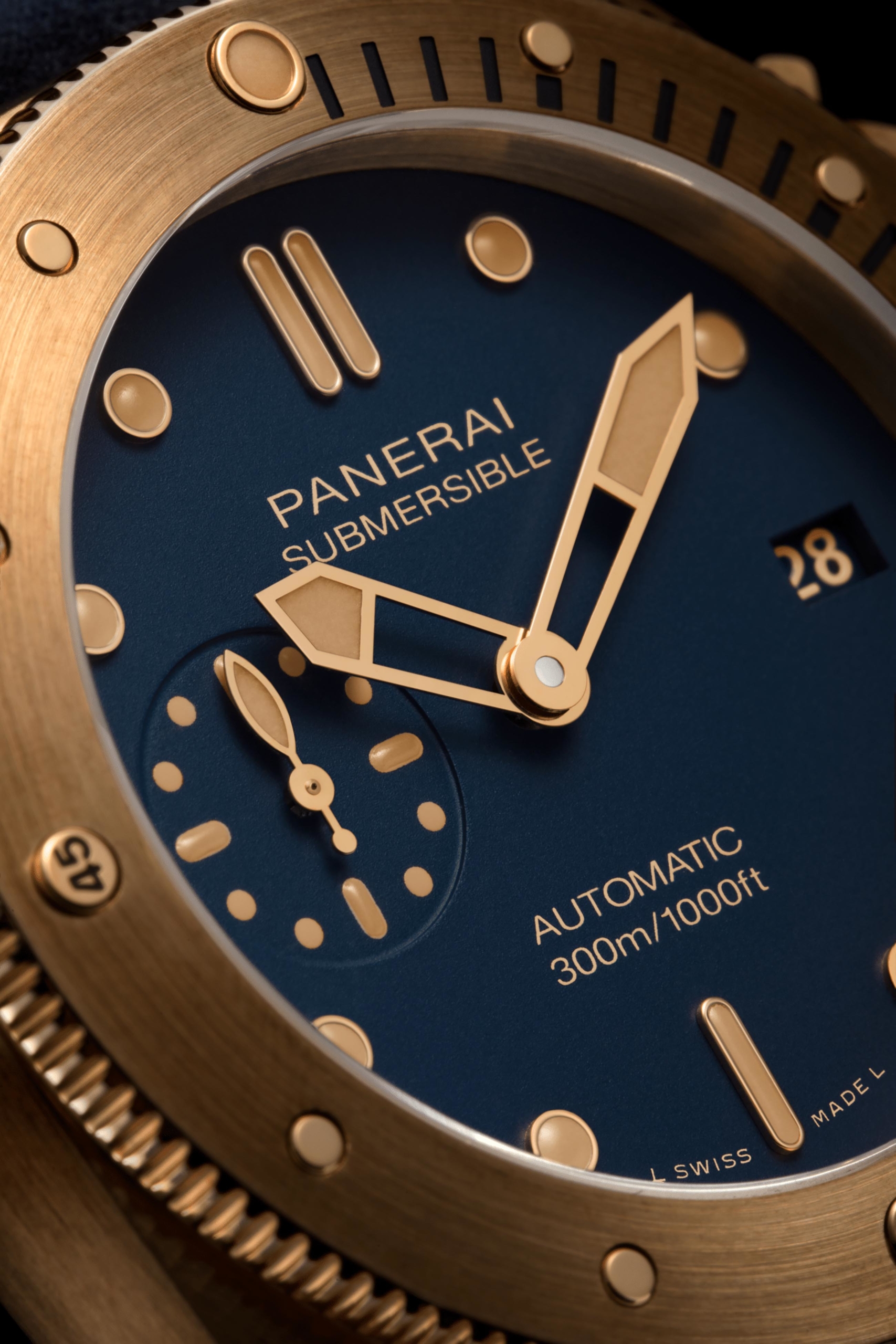