The avant-garde and astonishingly sophisticated Compass is a camera that has made an enduring mark on the history of photography thanks to its unique qualities. Issued in a 4,000-piece limited series, it has become a collector’s delight since 1937. 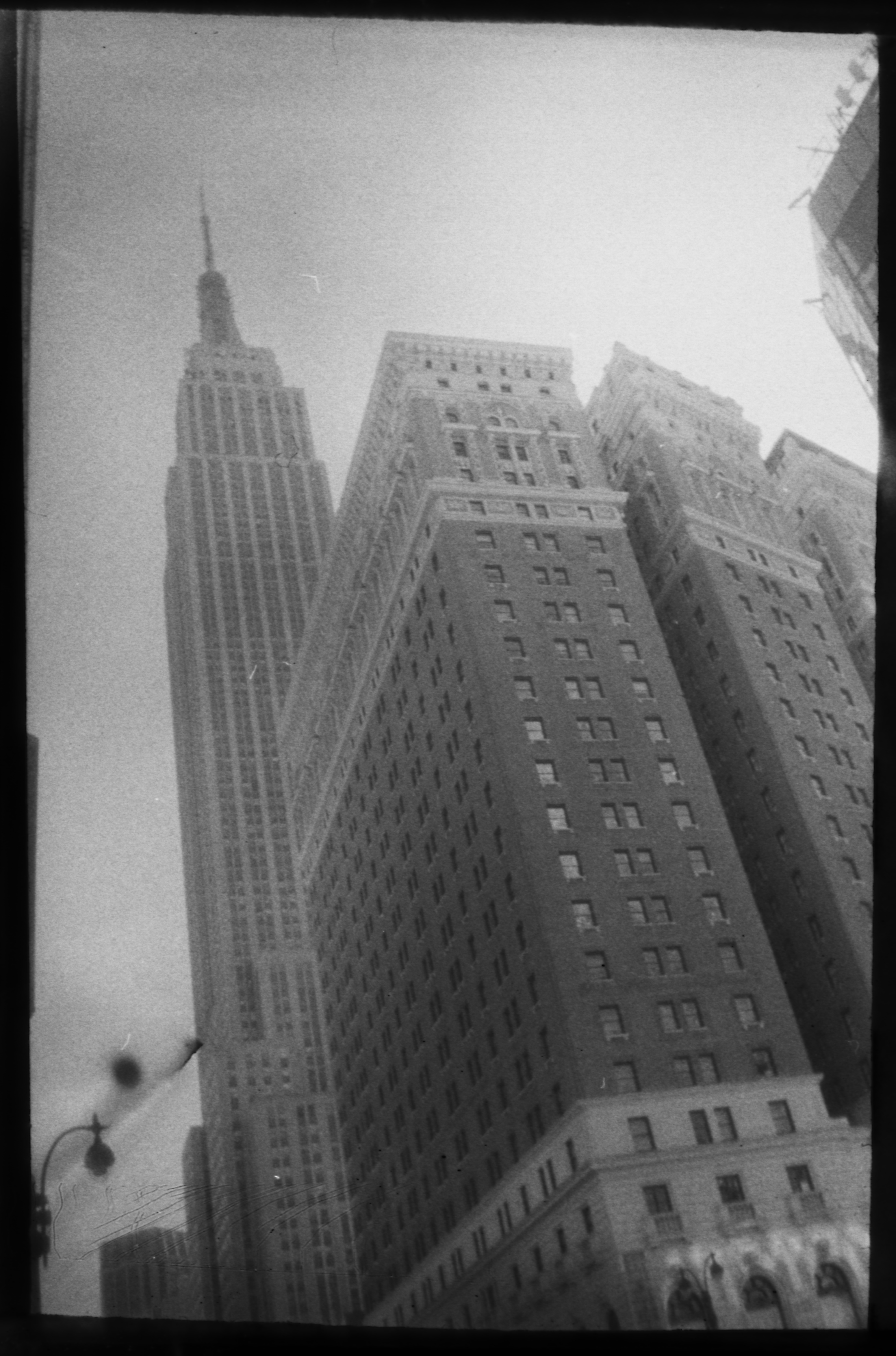 Almost a century ago, the history of Jaeger-LeCoultre crossed paths with that of photography. During the period between the two world wars, the Manufacture produced a camera that would remain unique in its kind: the Compass.

The adventure began in England thanks to Noel Pemberton Billing, a businessman and pilot who founded an aviation company in his native land, a freight firm in South Africa and a casino in Mexico. This poet, writer and engineer also invented a hundred or so objects including the plane that would give rise to the Spitfire. One evening, in the late 1920s, this brilliant inventor made a bet that he could create a camera of unprecedented quality comprising every possible function and yet small enough to fit inside a cigarette packet! 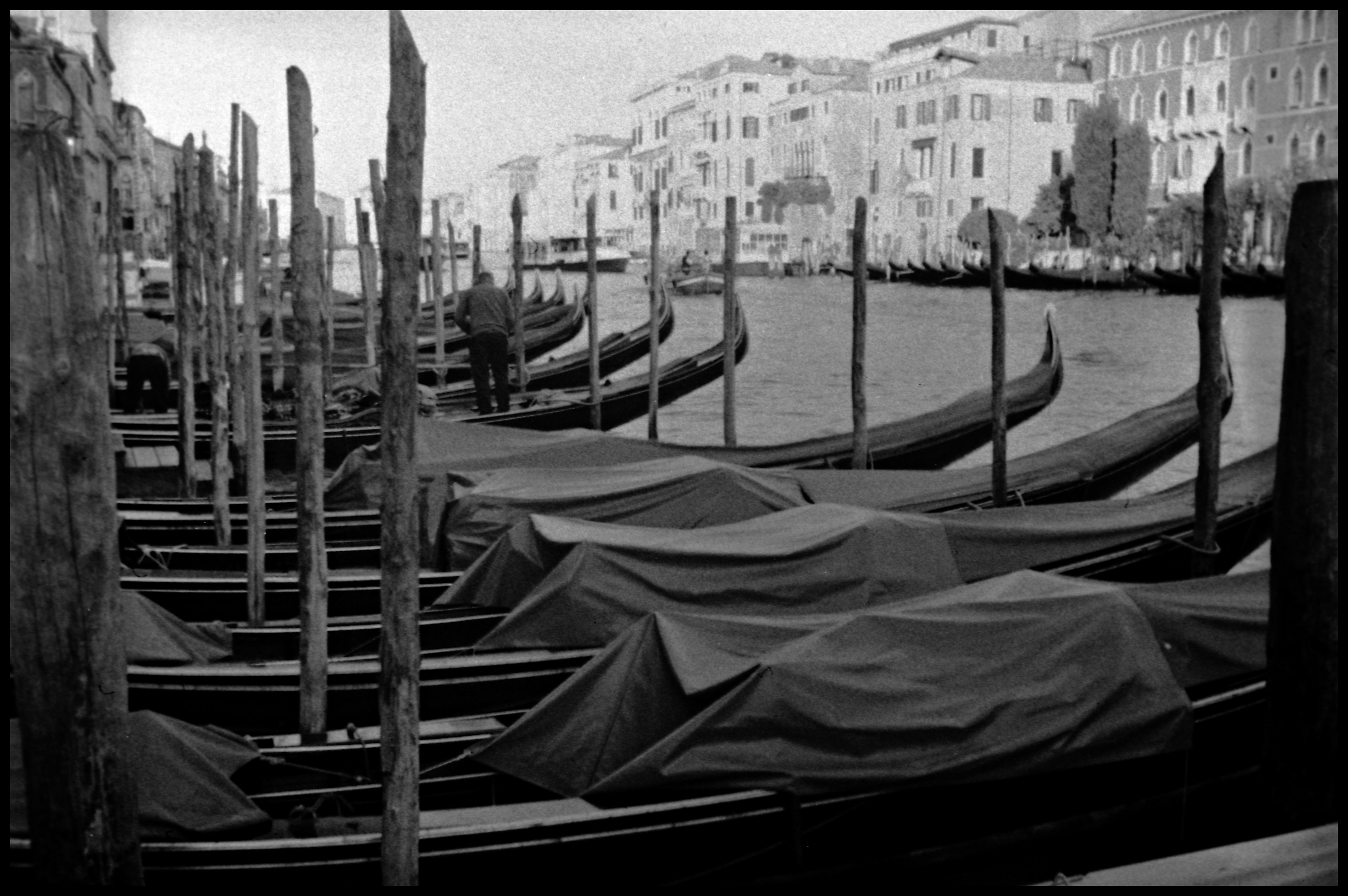 To develop and produce such an object, he soon realised that he would need the help of a fully integrated watch Manufacture with proven mastery in the field of miniaturisation, which would be prepared to take on the challenge. At the time, the Manufacture LeCoultre & Cie, which would subsequently become Jaeger-LeCoultre, already had hundreds of calibres to its credit, including the world’s smallest and thinnest movements, as well as the iconic Atmos clock. In 1934, Pemberton Billing accordingly set off to the Vallée de Joux, where his project met with great enthusiasm. 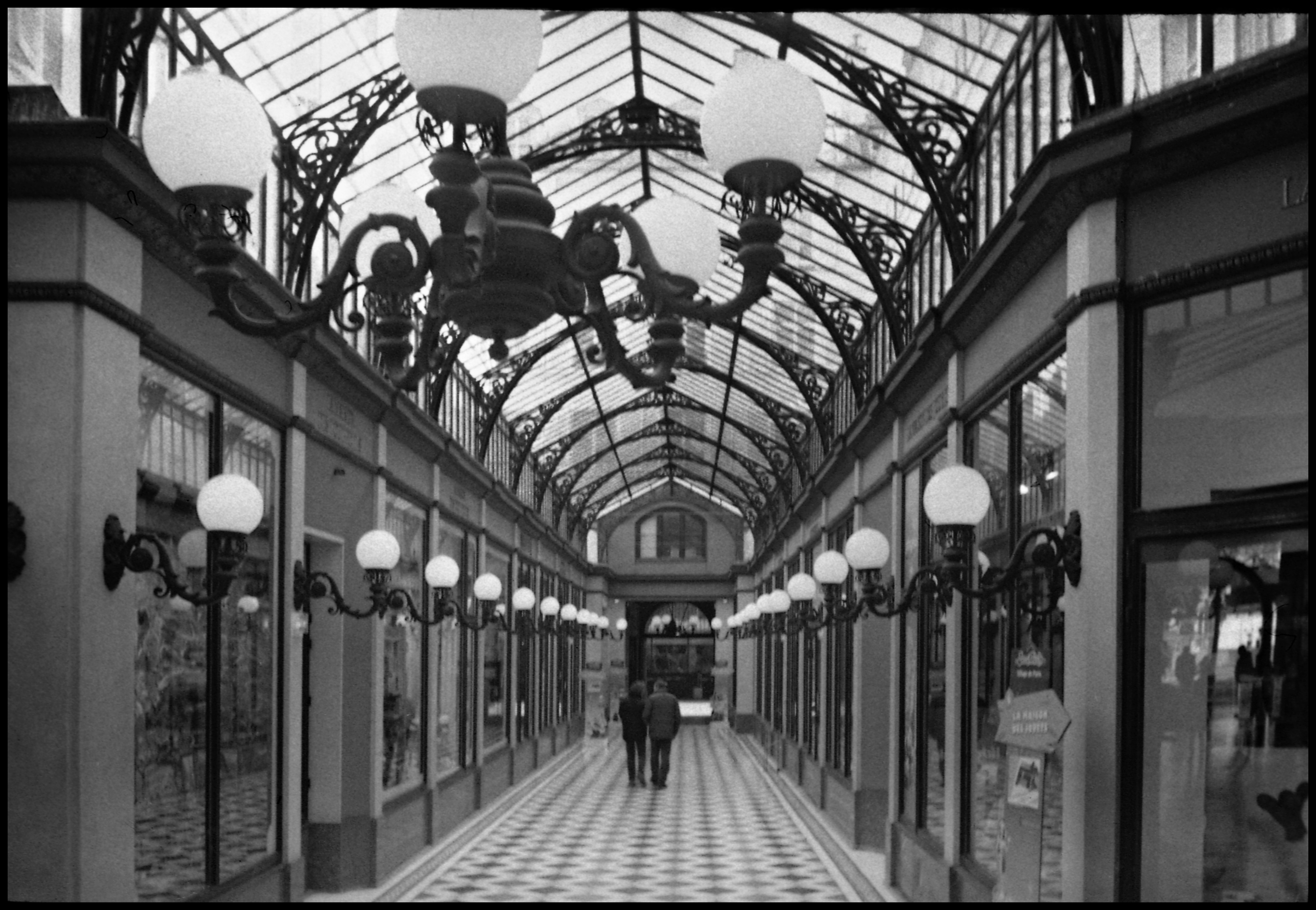 Three years of development proved necessary to fine-tune the 290 components of the Compass. Launched in 1937, the camera caused a sensation both because of its avant-garde design and its numerous functions. The long list comprises an exposure meter, rangefinder, telescopic lens shade, built-in filters, extinction meter, EV indicator, angle viewfinder, a device for panoramic and stereoscopic views, as well an ultra-light tripod specially designed to accompany it.

While World War II and roll-film issues put an end to its career, the Compass remains a much sought-after object among collectors. 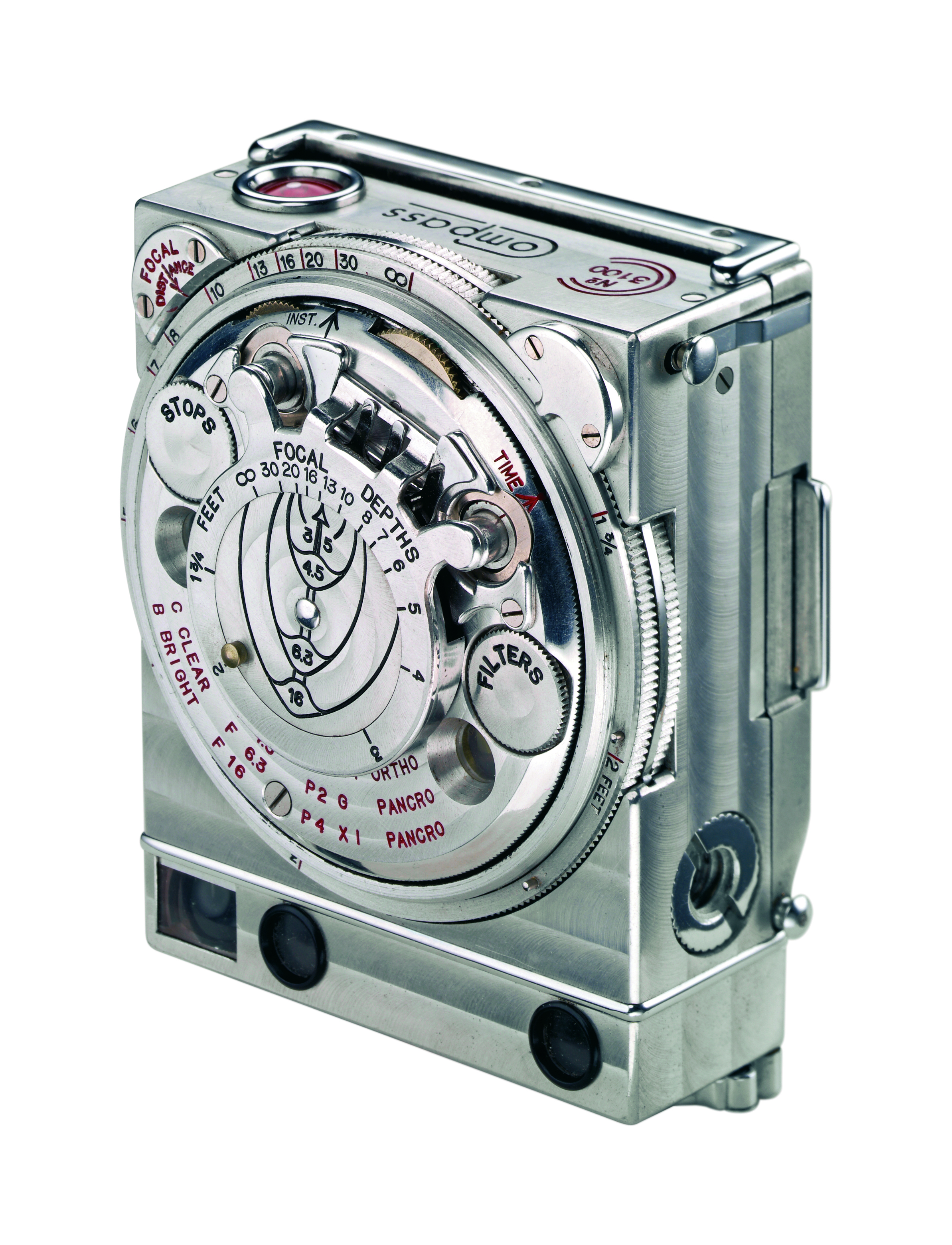 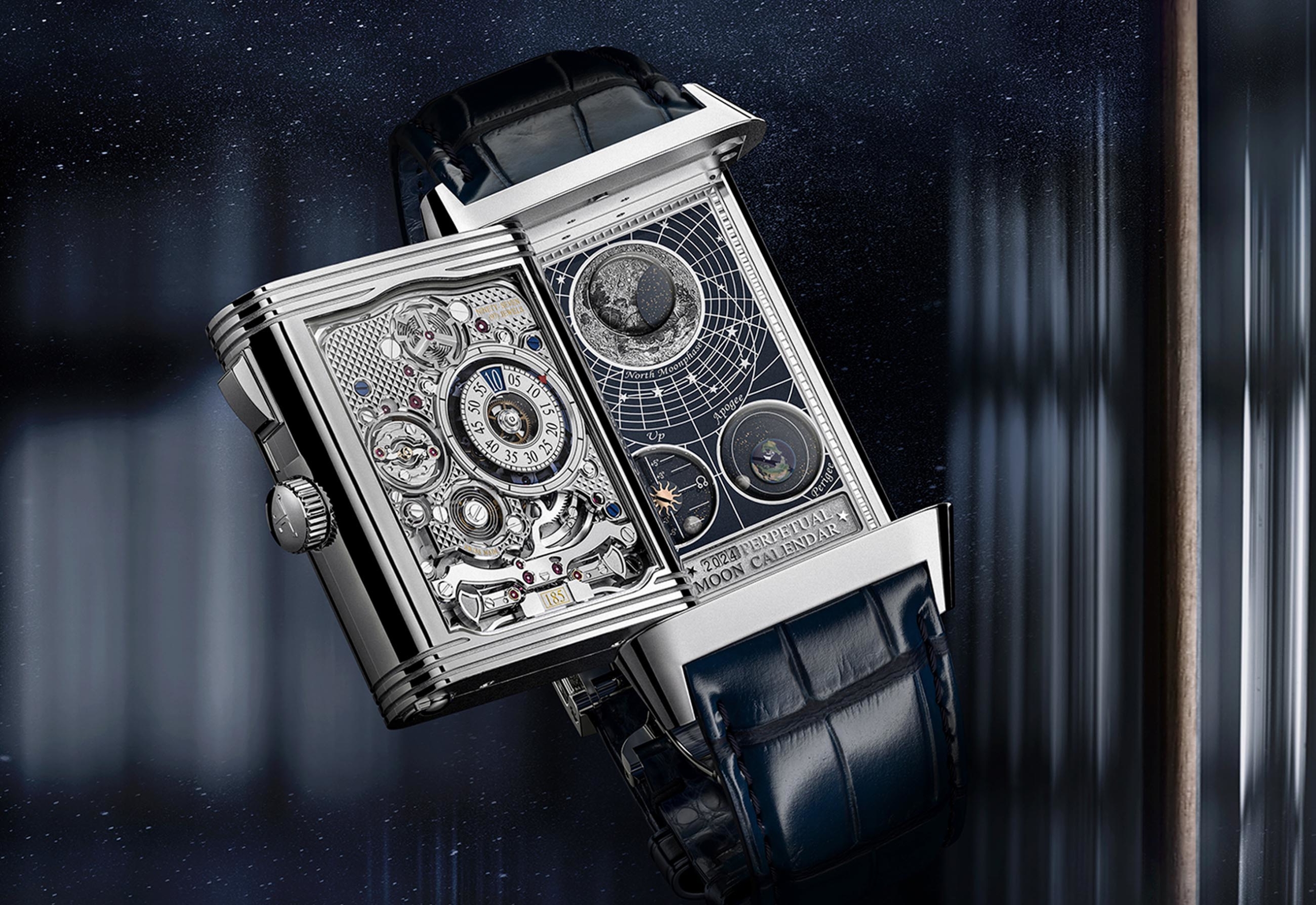 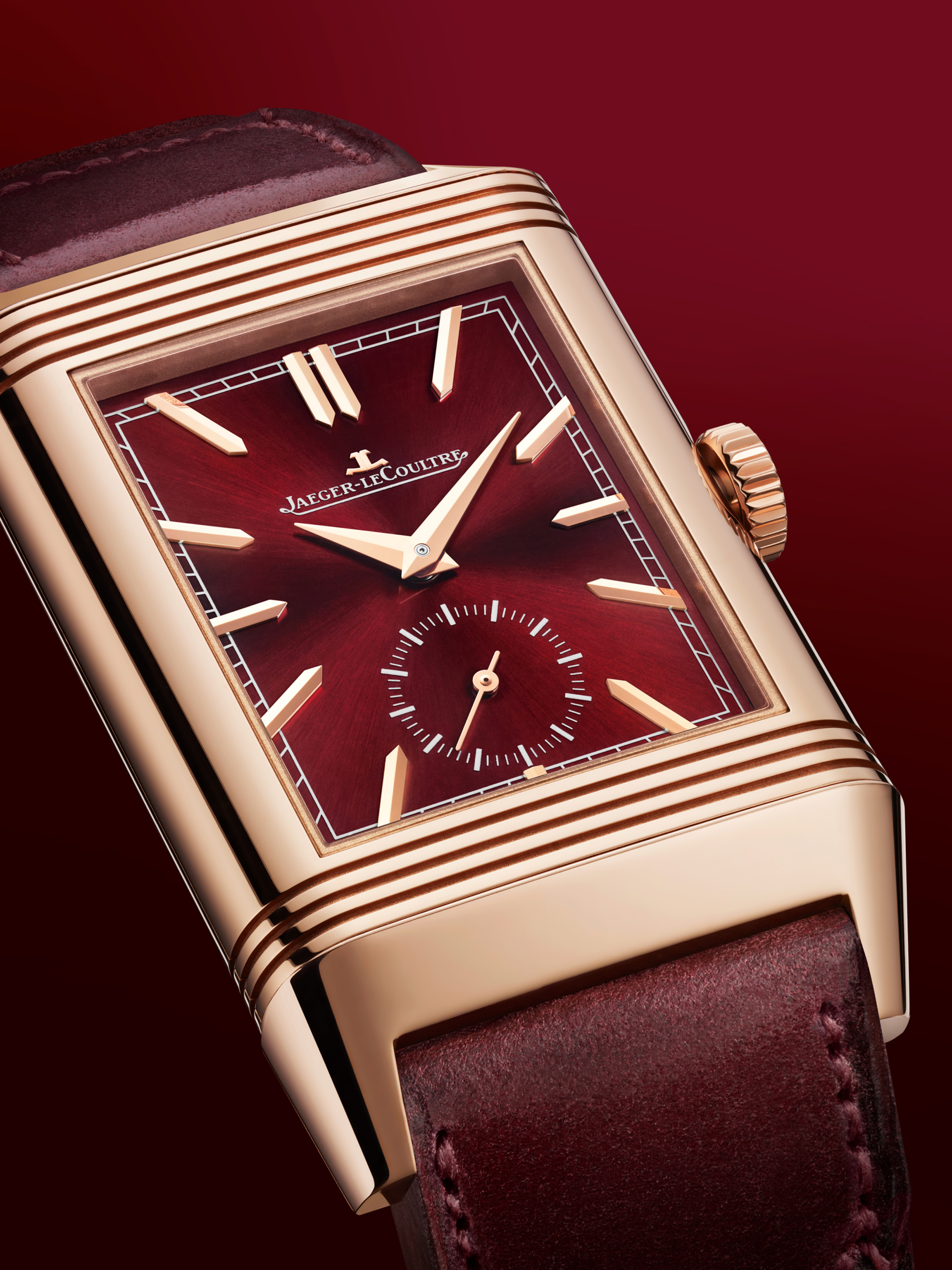 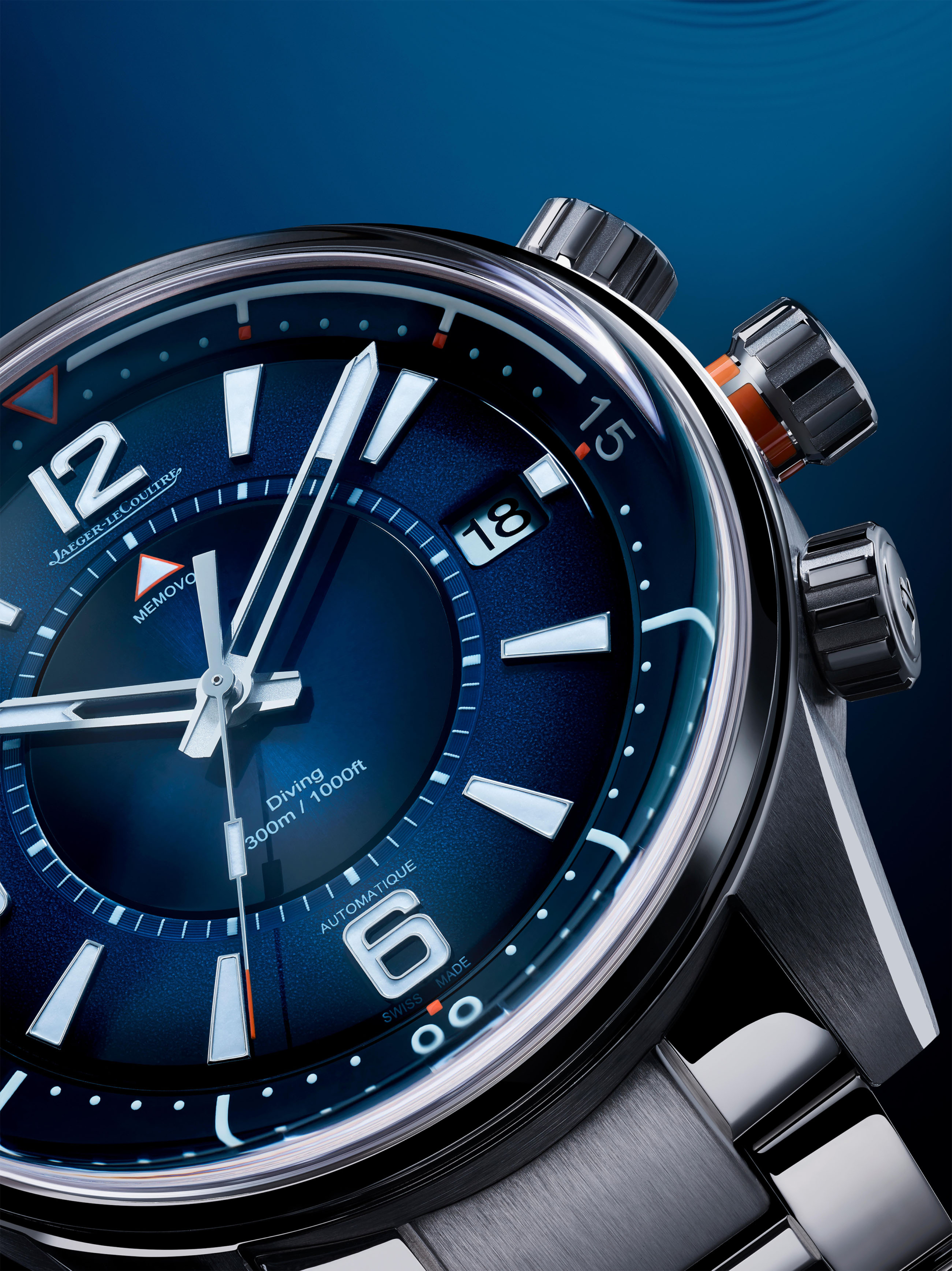