With this series we are going to collect large and amazing curiosities and anecdotes about Olive Oil and the Olive Tree. Thus, we will continue learning in an enjoyable and fun way as it is most often characterized by Moltura. 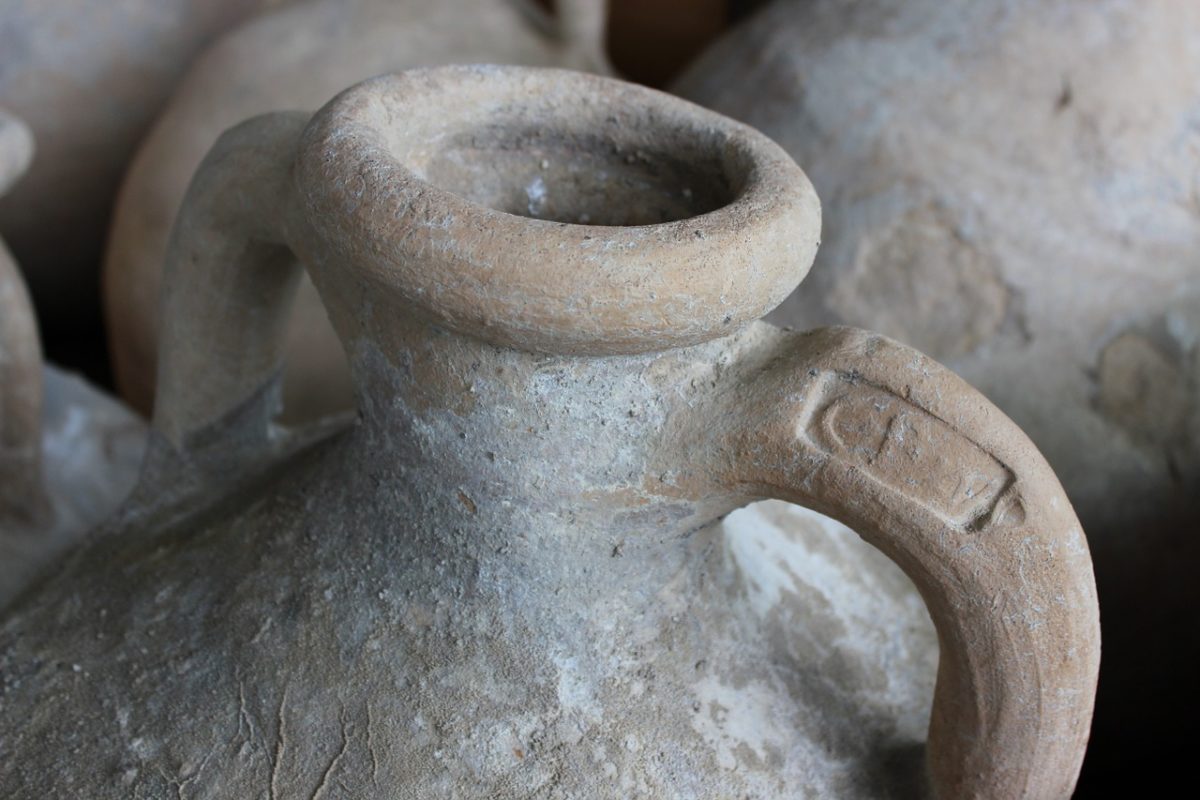 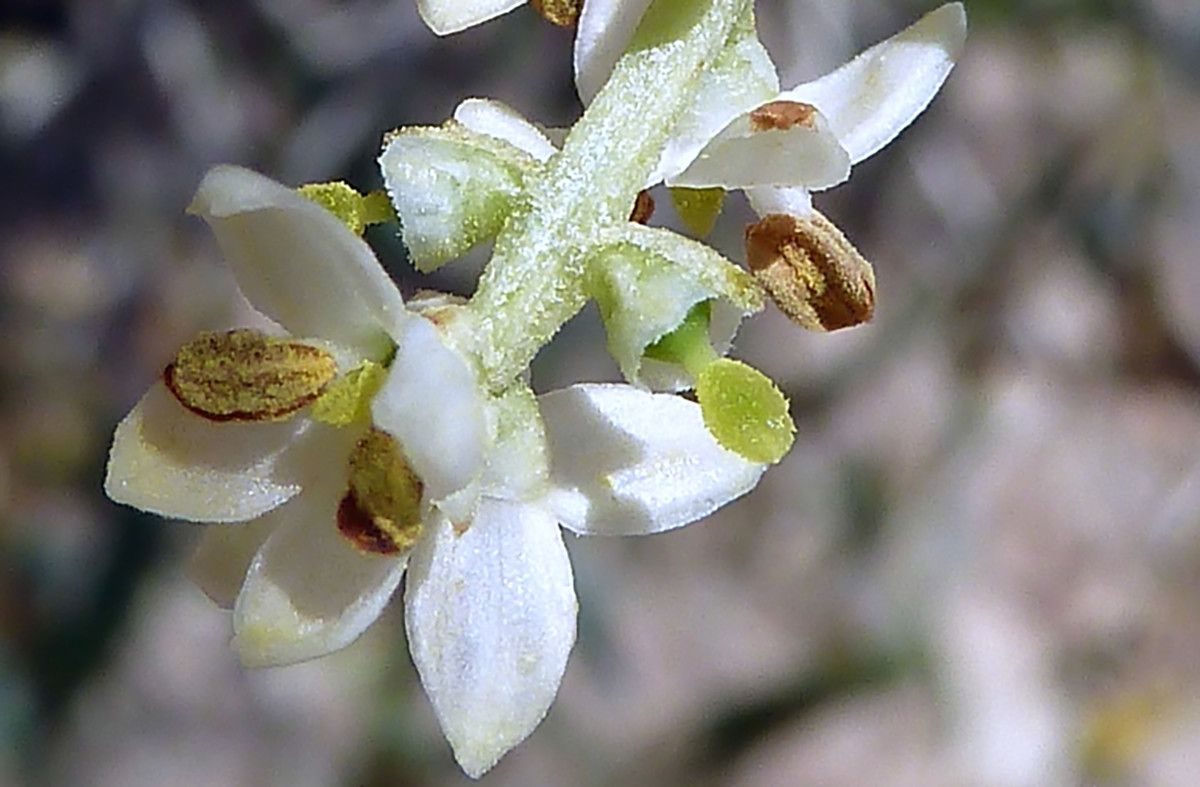 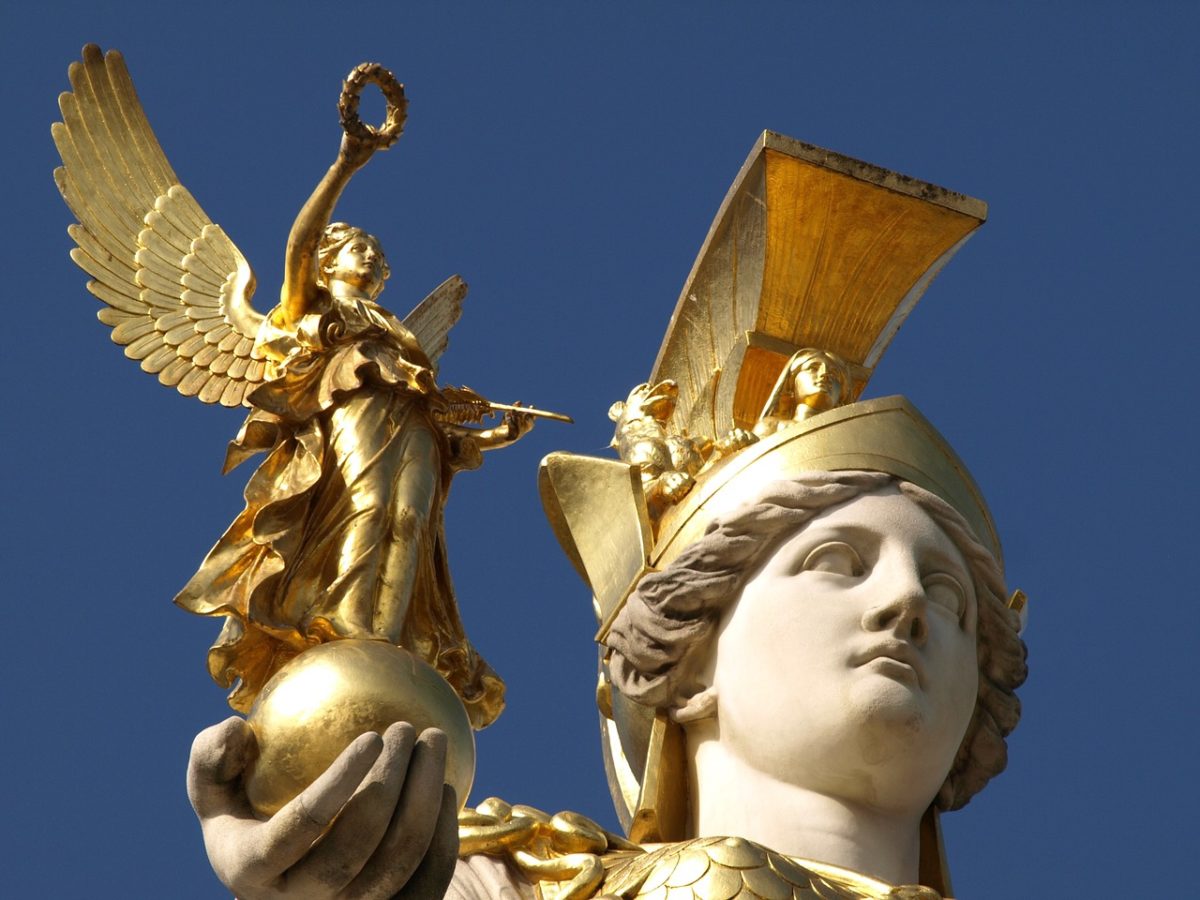 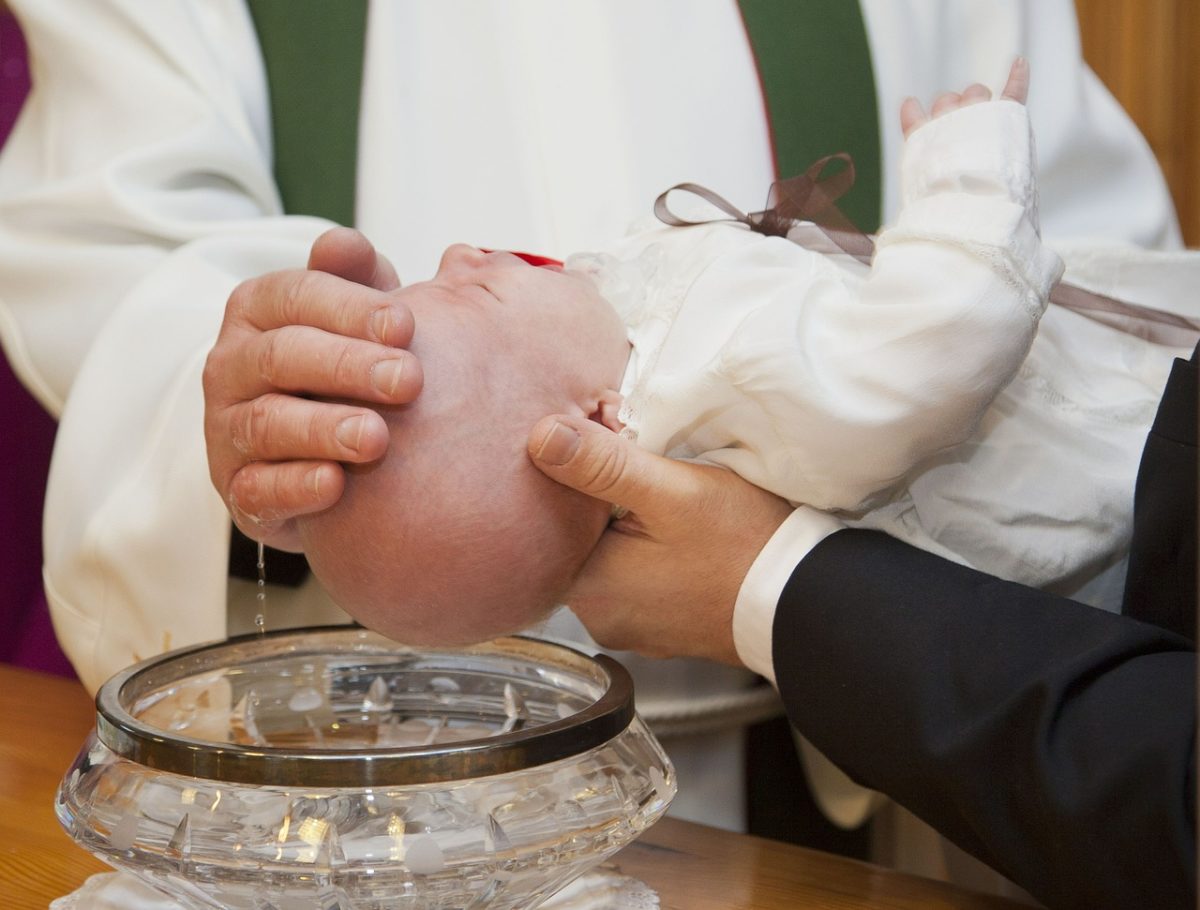 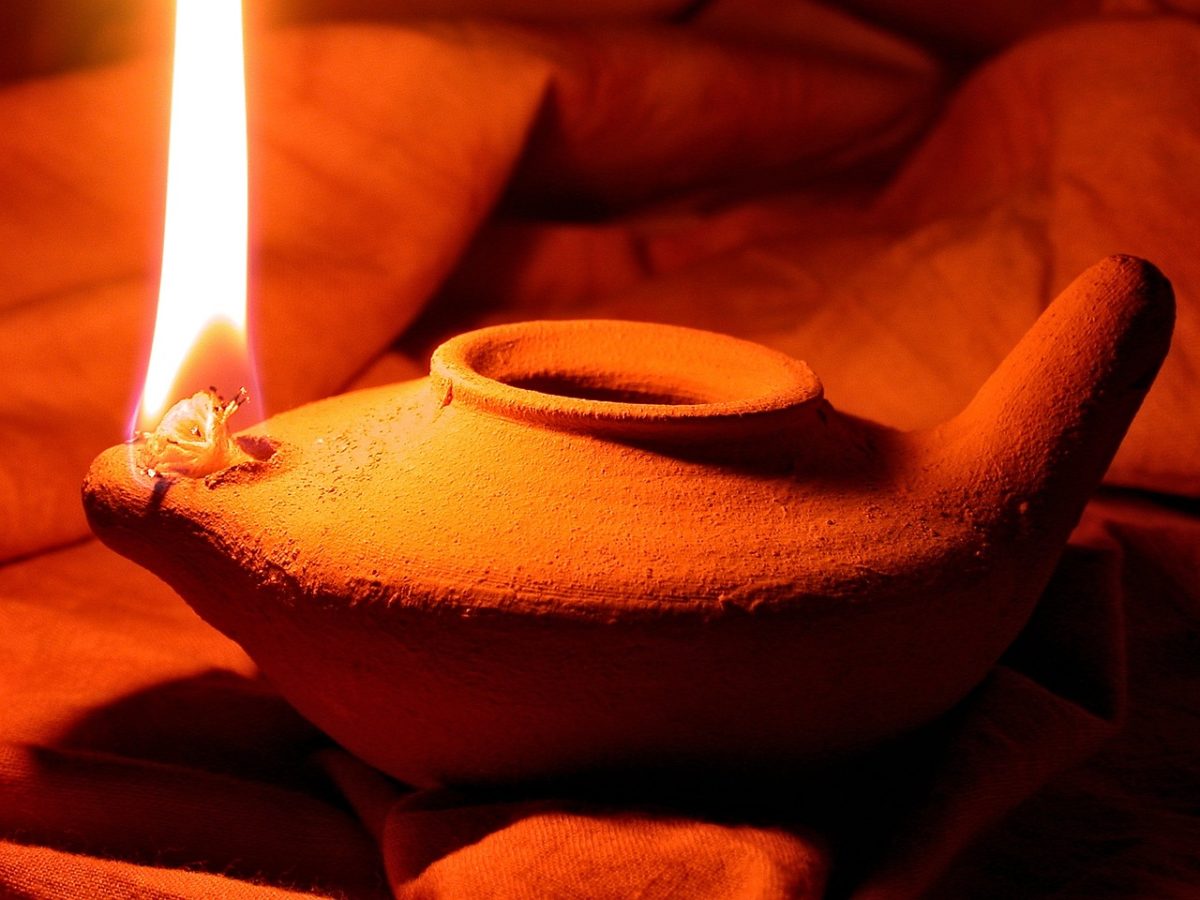 Did you know all these things about EVOO? 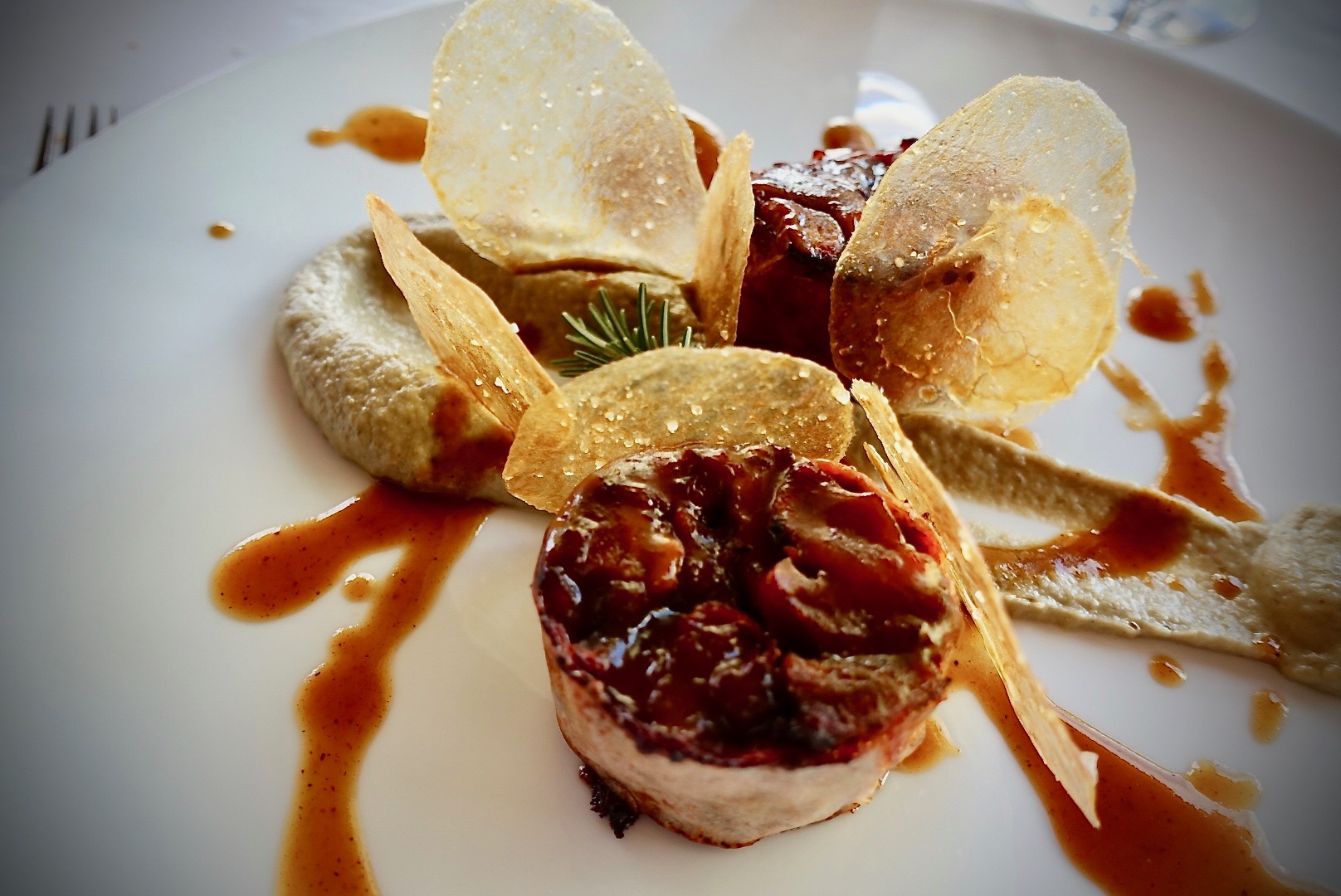 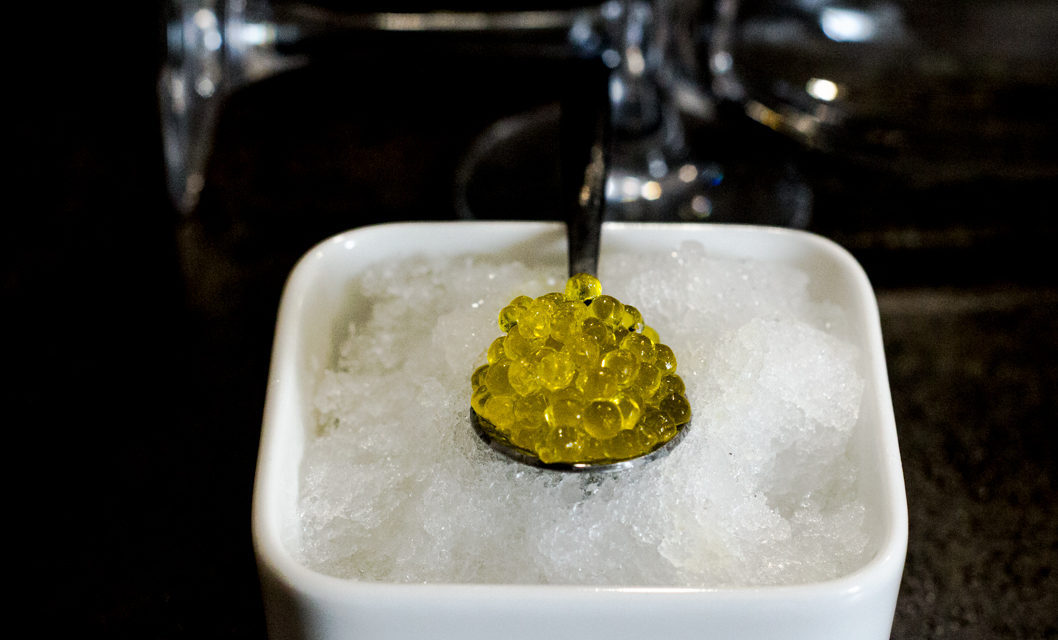 EVOO CAVIAR, A VERY “ROUND” IDEA 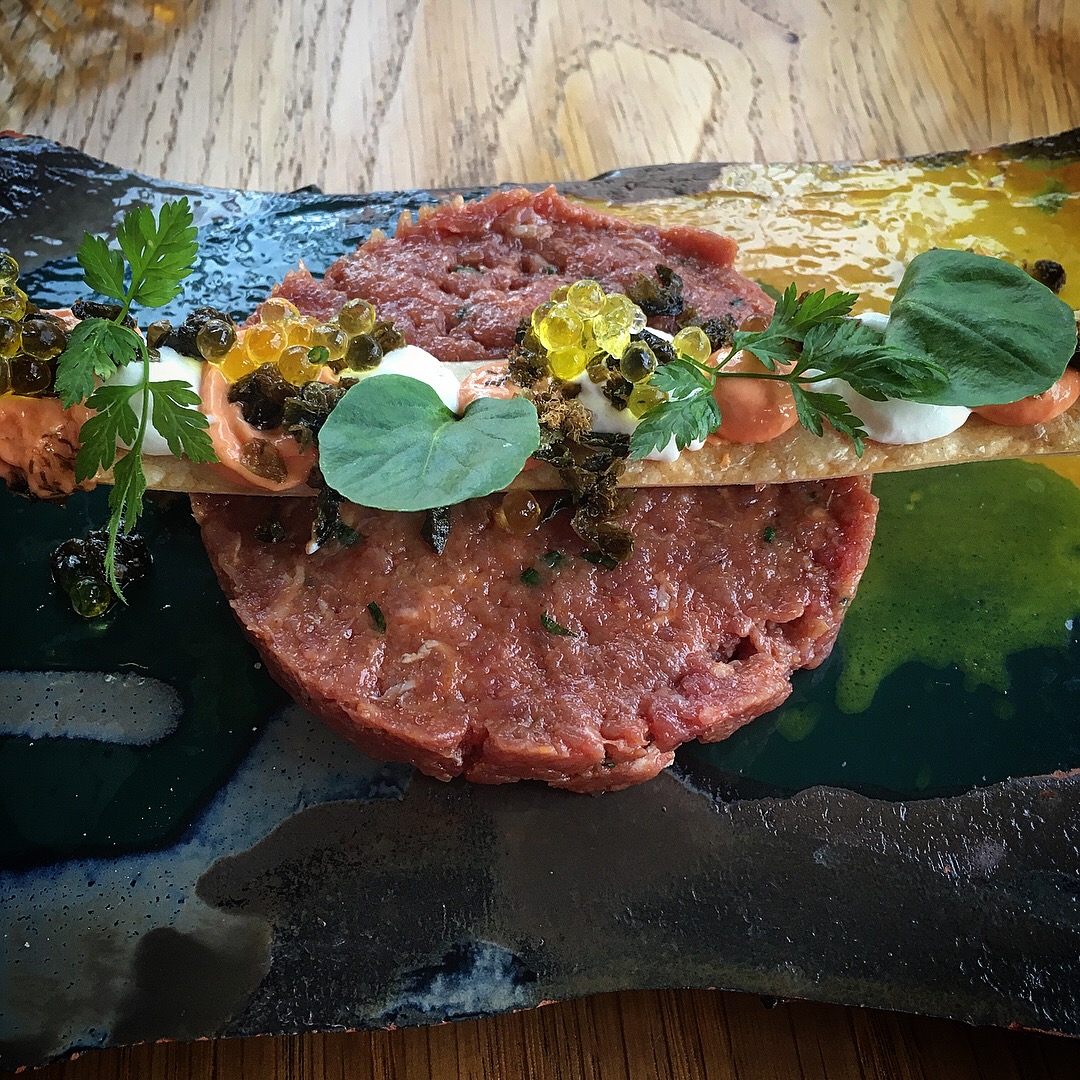